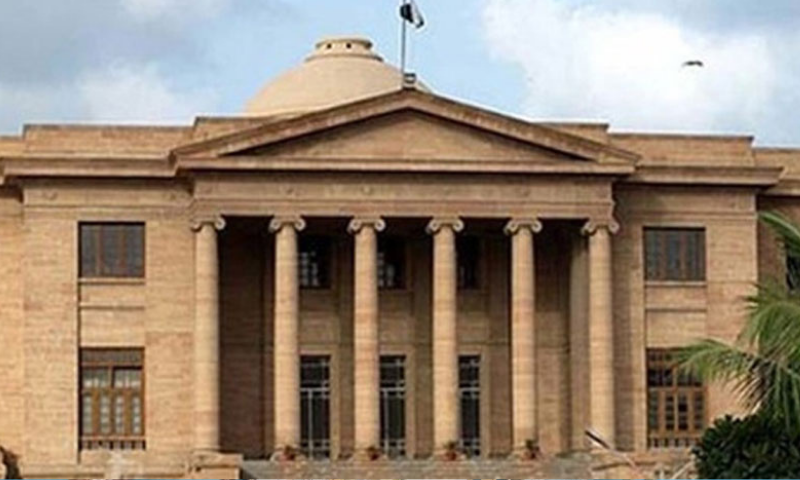 The interim order came on a petition filed by Khan against “derogatory, defamatory, malicious, incendiary, dangerous and sensationalizing allegations” made by YouTuber Adil Farooq Raja against her and three other actors on the social media networking websites.

A two-judge bench, comprising Justice Salahuddin Panhwar and Justice Zulfiqar Ahmed Khan, after preliminary hearing of the petition, issued notices to the director general of the FIA, chairman of the PTA and others for Jan 9.

The bench also told the authorities to file their respective comments by the next date and adjourned the hearing.

In her plea, which she also shared online, Khan submitted that a YouTuber, who claimed himself to be a rights activist and former army officer, had made false allegations against the four actors and degraded them.

She submitted that the person was causing an affront to the actors about their modesty and dignity by alleging that they were “used by intelligence agencies and the establishment to lure politicians into compromising positions at their safe houses”.

The petitioner’s counsel submitted that Raja later uploaded another video where he clarified the issue and retracted his earlier version. “However, during the process it irreparably damaged the reputation of the actresses including the petitioner and on account of the contents uploaded in the social media sites and cyber space,” the counsel added.

He submitted that the FIA and PTA had been approached with requests to remove the content, but no action had so far been taken against the YouTuber nor had the defamatory content been removed from the social media websites.

He pleaded to the court to direct the PTA and FIA to take immediate action against the perpetrators in accordance with the Pakistan Electronic Crimes Act, 2016 in letter and spirit. The court was also urged to direct the authorities to hold an inquiry into the matter.