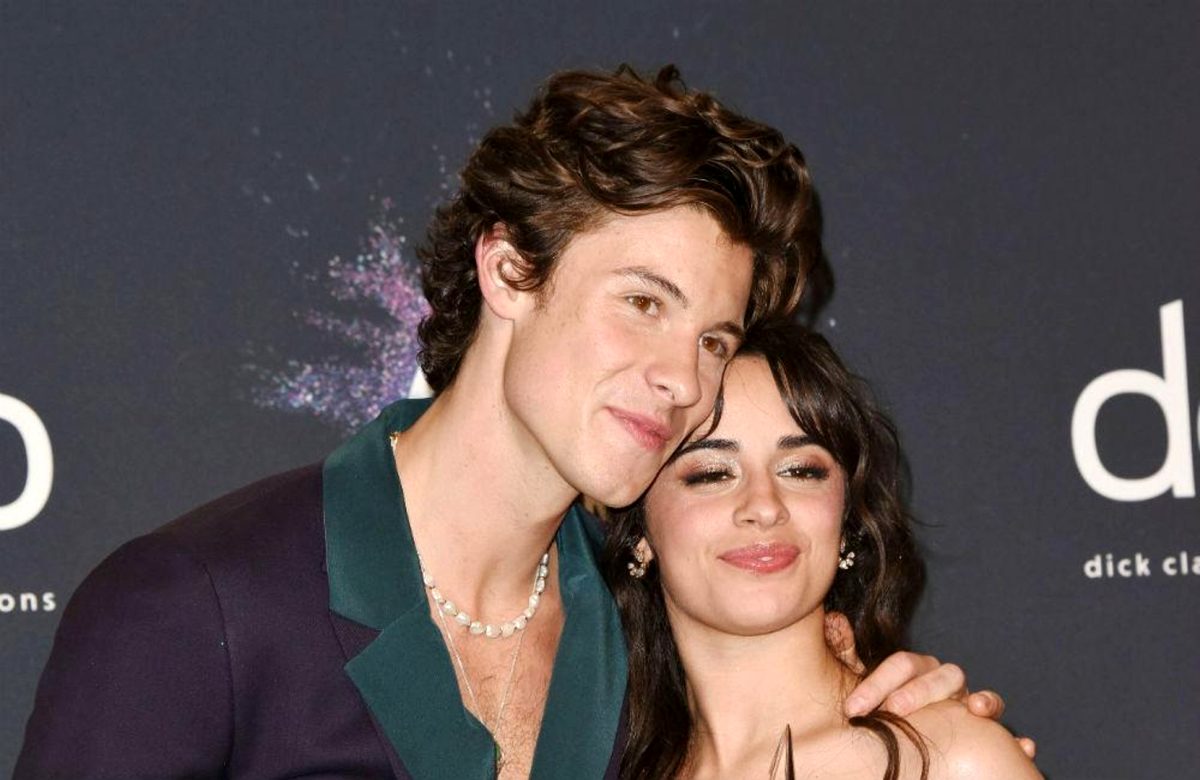 Singers Shawn Mendes and Camila Cabello are a power-packed duo who enchant the world with their unmatched chemistry and love.

Mendes, In My Blood hit maker’s new documentary, In Wonder, has laid bare his most candid thoughts about his personal life and his ladylove.

“A song comes on the radio or something and I’m like everything is about you, they’ve always been about you”, Shawn said in the Netflix film.

The two lovebirds met back in 2014 and had sparked rumors of a romance the following year after they teamed up for the duet, I Know What You Did Last Summer.

The couple has been quite public with their relationship through PDA-packed dates and social media exchanges from 2019.

In this article:Camila Cabello, Shawn Mendes