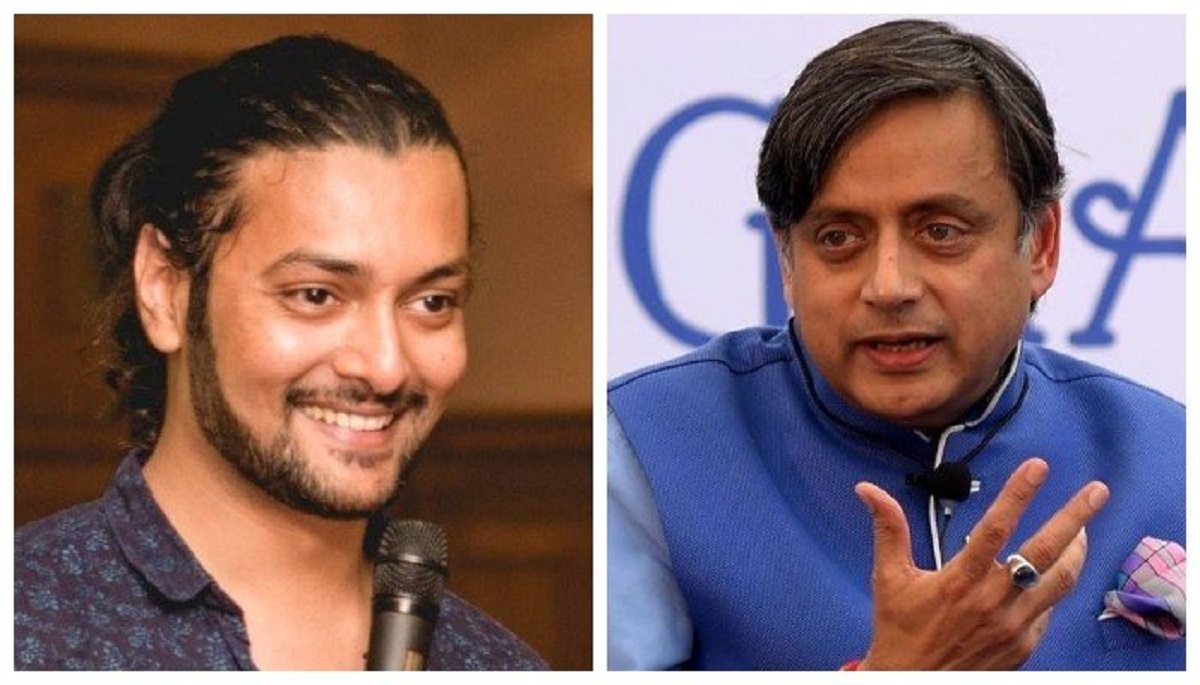 Shashi Tharoor is known for gaining a doctorate degree at the age of 22 from Fletcher School of Law and Diplomacy, the youngest to have secured the honour and he has also received honorary doctorate titles from different European countries. Tharoor is known for his eloquence, uses an expansive vocabulary during his speeches and interviews.

The post by Chaudhry shows how to be as learned as Tharoor in three hilarious steps and he mimics him Tharoor at the end.

Chaudhry’s video imitating Thahoor made Inidians smile too. Akbar told Geo TV that his Indian friends say his video has been circulating in WhatsApp groups in the country.

When asked about the inspiration behind the video, Akbar said that he had done a video on “How to Speak English Like a Burger” in the past and the response he got was “very good”.

Akbar said when the video went viral the idea was floating in his head to do similar stuff.

He shared that close to two weeks ago, he had come across a tweet saying that this year’s English exam for the Civil Superior Services (CSS) was set by Shashi Tharoor, which was a rumour.

“And the idea came to me that I can do a video on how to speak English like Shashi Tharoor,” Akbar said.