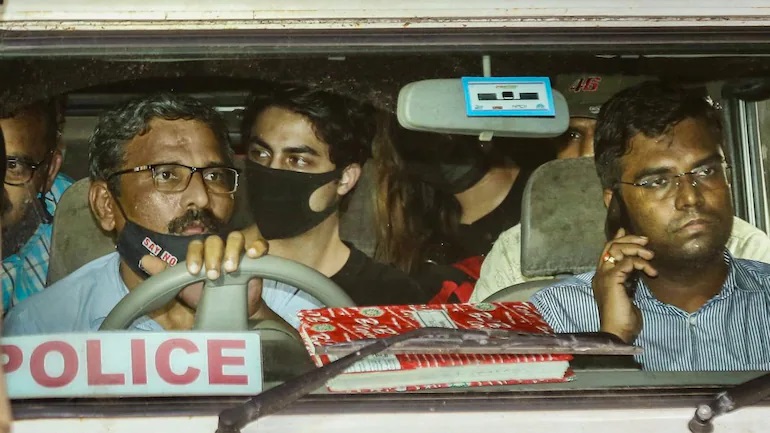 According to the Hindustan Times, Aryan and two others were taken into custody on Sunday after drug enforcers raided a cruise ship off the Mumbai coast and busted a party where drugs were being used. “Aryan and others were on the cruise ship where the agency busted a rave party,” NCB zonal director Sameer Wankhede said. Officers seized cocaine, hashish and MDMA (ecstasy) amongst other drugs at a cruise terminal in Mumbai.

A Delhi-based event company is believed to have organised the party and a series of others on cruise ships. The cruise ship was scheduled to go to Goa on Saturday night and return to Mumbai by Monday.

The 23-year-old and others were taken for a medical examination at a hospital in Mumbai after which Aryan was brought back to the NCB’s office for an interrogation. Officials said they were tipped off about the rave party and boarded the ship as passengers.The court had remanded Aryan to the custody of NCB till Monday. He is to be produced before court again on Monday after his medical examination.