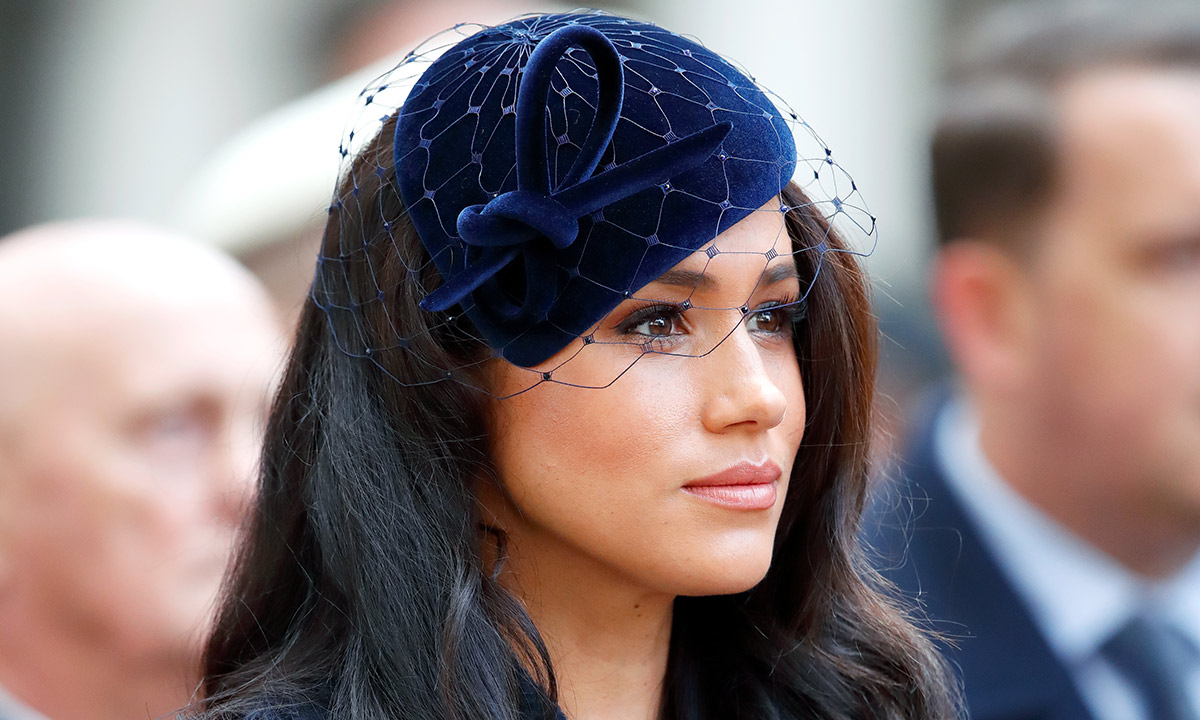 Meghan Markle reconnected with royal family on the occasion of Prince Philip’s demise.

Markle reached out to the 94-year-old Queen Elizabeth II to convey her condolences after Harry flew to the UK ahead of Philip’s funeral.

“Meghan and Harry have already spoken to the Queen to express their sympathies,” a source told Us Weekly.

Unfortunately, Meghan could not accompany Prince Harry to the UK as she was not advised to do so by her physicians due to her pregnancy.

Shortly after Buckingham Palace announced the news of Prince Philip’s death, Meghan and Harry paid tribute to him on their Archewell website.

“In loving memory of His Royal Highness The Duke of Edinburgh 1921-2021. Thank you for your service… You will be greatly missed,” the couple said.

Meanwhile, Prince Harry issued a separate statement on Monday in honour of his late grandfather.

He said Philip will always have a special place in his, Meghan’s, their son Archie’s, and their unborn daughter’s heart.