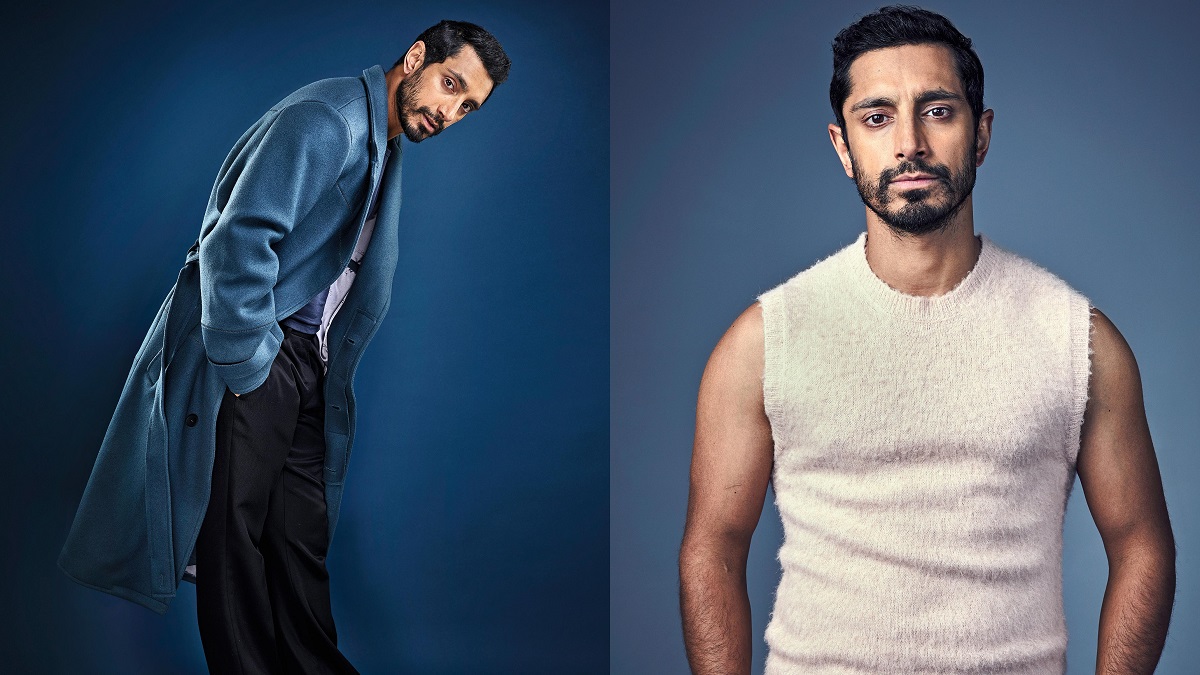 Riz Ahmed-a British actor- becomes the first-ever Muslim and Pakistan-born actor to have nominated as best actor for Oscar Awards.

Ahmed got the nomination on the basis of his staggering performance in the Amazon Prime’s series ‘Sound of Metal’. The series has been nominated for six Academy Awards in 2021 — best picture, best actor, best supporting actor for Paul Raci, best original screenplay, best editing, and best sound.

Similarly, Steven Yeun, made history by receiving nomination for Best Actor this year. Yeun is also the first Asian-American nominee to be included in the ceremony’s 93-year history.

While interviewing for Deadline, Ahmed said,

“If there’s a way in which people can find themselves in this moment, and can feel inspired and connected on a deeper level, I’m all for it.”

“Whether they see me as the first British-Pakistani or the first guy from Wembley, you know, there are so many ways to view it. But as long as it feels like an opportunity for more people than ever before to really connect and feel included in this moment, that’s a blessing,” Riz added.

Ahmed expressed why he considered it extremely important.

“We should stretch culture so that it’s big enough and wide enough and expansive enough so that there’s space for all of us to find ourselves in it, to feel that we belong and that we’re included, and that we matter. These changes aren’t just something that’s good politically or socially. It’s something which allows stories and storytelling to get back to its original intention, which is to embrace all of us.”

In his film, Ahmed stars as a drummer who loses his hearing. For shoot, he had to really play the drums, learn American Sign Language (ASL) and essentially push himself to the limits playing this ex-heroin addict who with his hearing loss, fears that he may lose everything.

On set, he wore custom implants in his ears that emitted white noise and a high ringing to approximate tinnitus.

Sound of Metal first premiered in 2019 at TIFF and was then acquired for distribution by Amazon Studios.