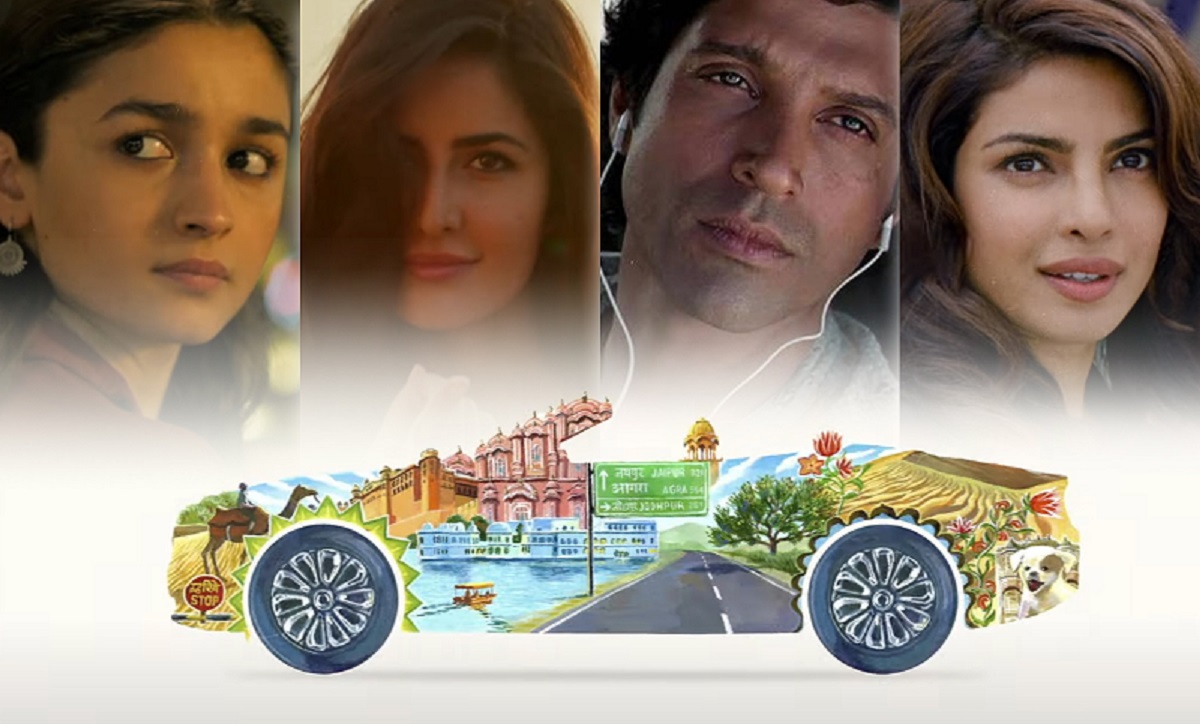 Priyanka Chopra has announced her Bollywood film after two years, her outing being 2019 release ‘The Sky Is Pink’ with Farhan Akhtar. The actress is currently in London shooting for her web series ‘Citadel’, which is backed by the Russo Brothers of ‘Avengers’ fame. PC also has Hollywood movies ‘Matrix 4’ and ‘Text For You’.

On the other hand, Alia Bhatt has a long list of movies in her kitty. She will be seen in ‘Gangubai Kathiawadi’, ‘Brahmastra’, ‘Darlings’ and ‘RRR’, while Katrina Kaif has ‘Phone Bhoot’ with Siddhant Chaturvedi and Ishaan Khatter.