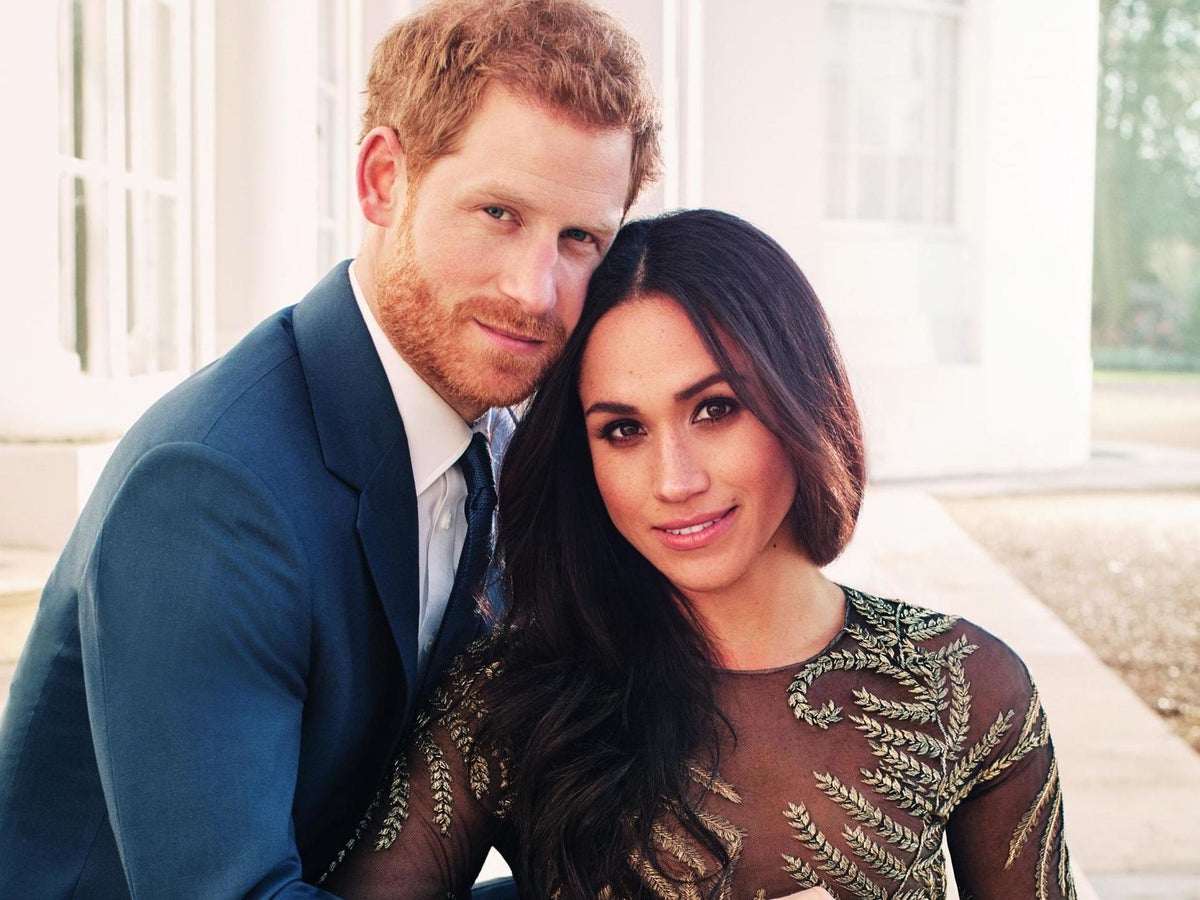 Taking an aim at the royal couple, Piers Morgan said that Prince Harry is like a ‘nodding puppet’.

The Daily Star Online quoted Piers as saying that the videos where Harry sits or stands by Meghan Markle’s side, looking slightly vacant-eyed remind him of hostage videos each time they appear. He added that the duchess does most of the talking and Prince Harry is like a ‘nodding puppet’.

“It’s almost like she’s got some robotic mechanism which makes his mouth move but the whole thing is just very sad”, Morgan further said.

Piers often targets Meghan Markle and Prince Harry, who stepped down as senior royals and settled down in Santa Barbara, California, on Good Morning Britain and online. However, he claims to be not a bully but says he just says things as they are.