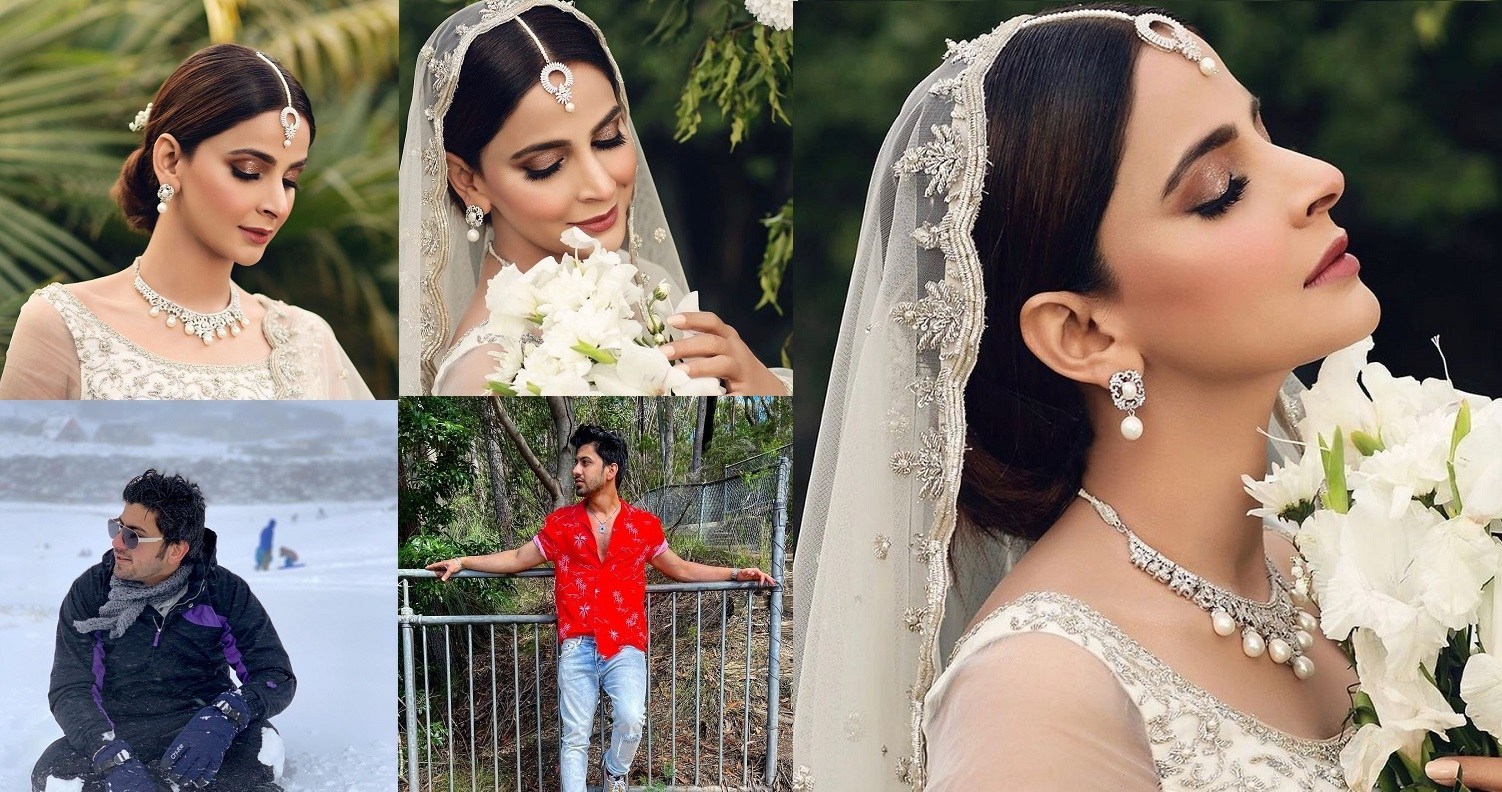 Renowned Pakistani actress Saba Qamar’s fiancé Azeem Khan who is also an entrepreneur has been broiled with the accusations of harassment by women.

He addressed the allegations in a video message posted on Instagram and denied the accusations.

“I really want to thank all of you for showing immense love and support from last two days. There were some people who said strange things and I really wanted to reply them through a video message,” he said.

“I only want to say one thing, what is the point of uploading statues on social media. Let’s come through a proper channel.”

“I don’t understand that why people make false accusations without knowing the fact and reality. You are ruining someone’s life just for fame. Our intentions are to purely settle down our relationship in a proper way which is ‘Nikkah’. Such people should be ashamed of what they are doing,” he said.

“I don’t care about Saba’s past, she doesn’t care about my past, the thing which matters to us is our future. Trust me we don’t care what people are saying. You are putting in an effort that will not lead you to any point. I hope that people will understand what I said and they will not waste their time now in spreading false news,” he continued.

Coming to his support, Saba Qamar posted a comment underneath his post, saying: “I trust you!” with a heart emoticon.

The Australia-based businessman was accused of sexual harassment by a woman not long after he announced his engagement to Qamar.

The woman who accused him had penned a letter for the Hindi Medium actor and wrote,

“I am one of those women he needlessly dragged all across social media. For what? A few likes and views?”

“His posts led to multiple messages in my inbox from guys telling me they will find me and they will rape me or kill me. We won’t stand by women who stand by men like these,” she added.