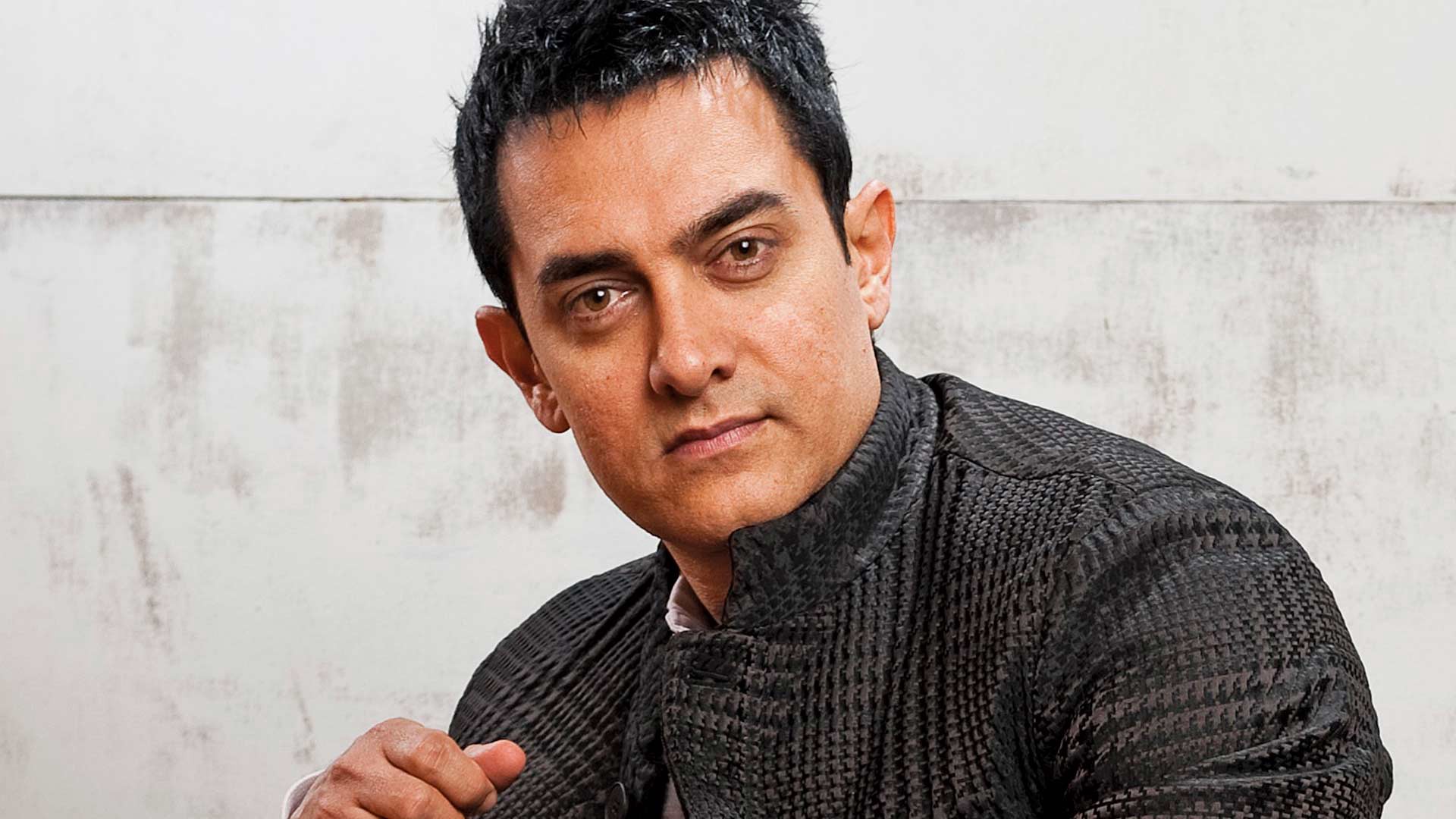 BOMBAY: Bollywood actor Aamir Khan has tested positive for Covid-19, the actor’s spokesperson said in a statement, according to NDTV.

On Wednesday, Aamir’s spokesperson revealed, “Mr Aamir Khan has tested positive for Covid-19. He is at home isolating, following all the protocols and he’s doing fine.”

On Aamir’s behalf, his spokesperson also urged everyone who had been around the actor to get themselves tested: “All those who came in contact with him in the recent past should get themselves tested as a precautionary measure. Thank you for all your wishes and concern.”

The actor recently attended the screening of Koi Jaane Na in Mumbai. He makes a surprise appearance in a dance number in the film, which is the directorial debut of his friend Amin Hajee. After the screening, in a conversation with the paparazzi, he opened up about quitting social media. “Do not put your theories about that. Main apni dhunki mein rehta hoon (I live in my own world). I am anyway not active on social media, I don’t post anything,” PTI quoted him as saying.

A few days ahead of the screening, Aamir was also spotted hanging out with his son Junaid and daughter Ira Khan at a cafe in Bandra.

In terms of work, Aamir Khan will next be seen in Laal Singh Chaddha, in which he co-stars with Kareena Kapoor. Directed by Advait Chandan, the film is a Hindi adaptation of Tom Hanks’ Forrest Gump. Laal Singh Chaddha is scheduled for a Christmas release.