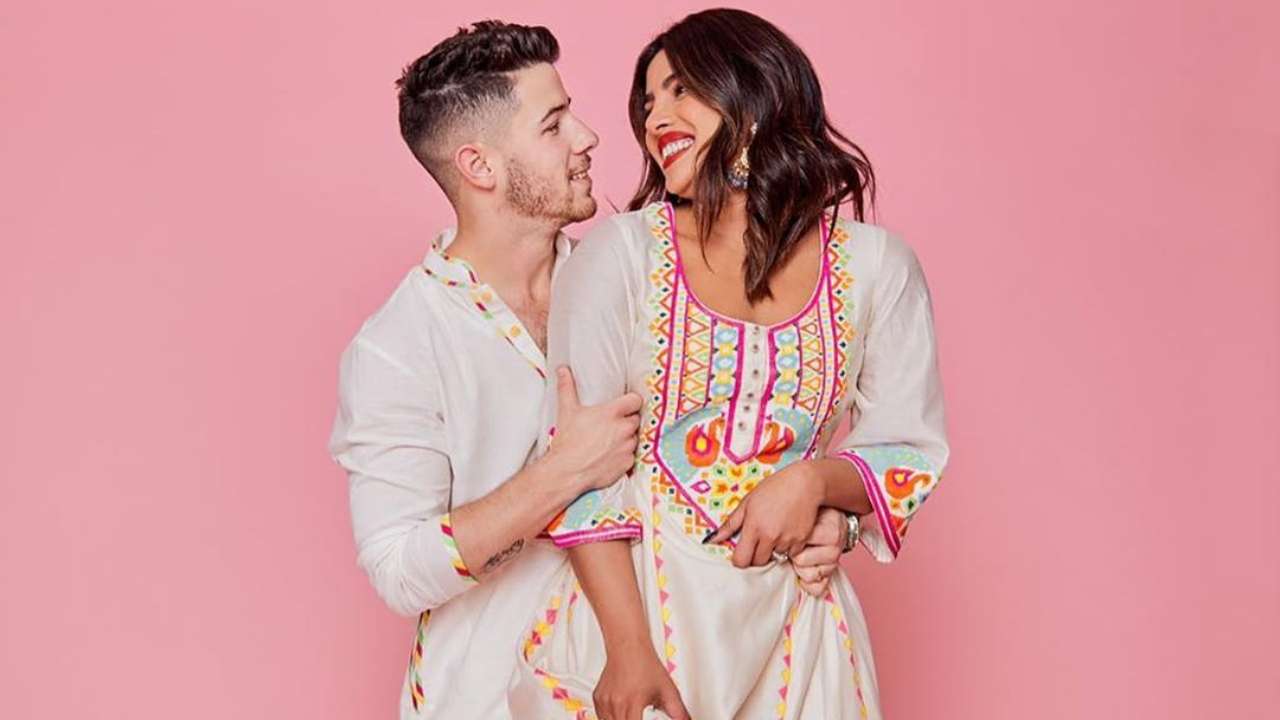 Grammy singer Nick Jonas announced the release of his song, ‘This is Heaven’ official audio inspired by his wife, Priyanka Chopra on his social media.

During an interview on SiriusXM Hits 1, Nick revealed about his inspiration.

“It was just meant to encapsulate kind of that euphoric feeling of being with your person. For me, it’s obviously a romantic thing, but I think for anybody that listens to this song…”

The two tied the knot in an extravagant wedding ceremony at Umaid Bhawan Palace in Jodhpur in December 2018.