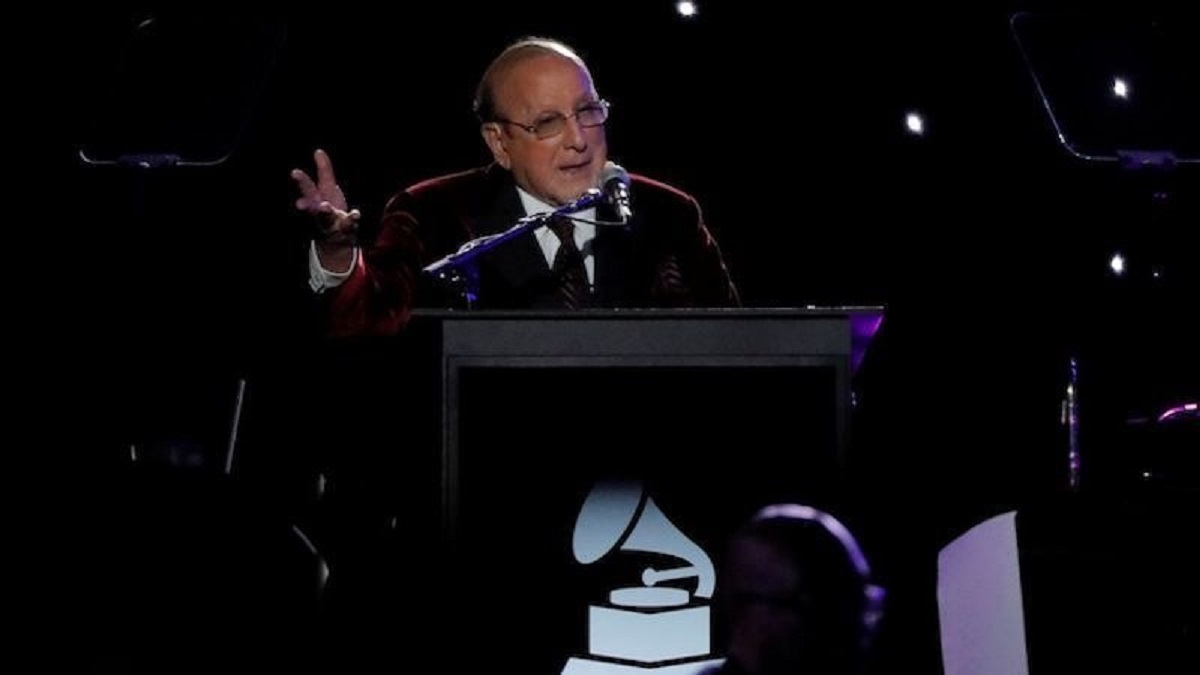 New York marks its emergence from the worst of the coronavirus pandemic with a star-studded free concert in Central Park on Saturday.

“We’re reopening New York City to the rest of the world and music will be the catalyst,” said record producer Clive Davis, who put together the event with promoters Live Nation.

The concert, backed by Mayor Bill de Blasio, is also intended to celebrate the resilience of New York, one of the worst affected US cities at the start of the pandemic in the spring of 2020.

“This is a celebration of our city, of every working family who faced incredible challenges last year and overcame,” De Blasio said when the concert was announced in July.

The concert, expected to attract some 60,000 people, will also be streamed live on cable channel CNN. Proof of at least one dose of a Covid vaccination, or a negative test, will be required to attend.

Davis, who was born and raised in New York, said he was honored to be putting on the show.

“It’s a live show (so) you never know what’s going to go on. And all you can do is do your best, but the best music. And I know we have great, great artists, great, great music. And I just hope that it fulfills the expectation,” he said.

Since the concert was announced, New York, like many other US cities, has experienced a surge in coronavirus cases and has introduced a slew of restrictions aimed at combating the disease.

They include proof of vaccination for people wanting to dine indoors, work out at a gym, or visit museums and movie theatres. All healthcare workers in New York state have been ordered to get the vaccine.