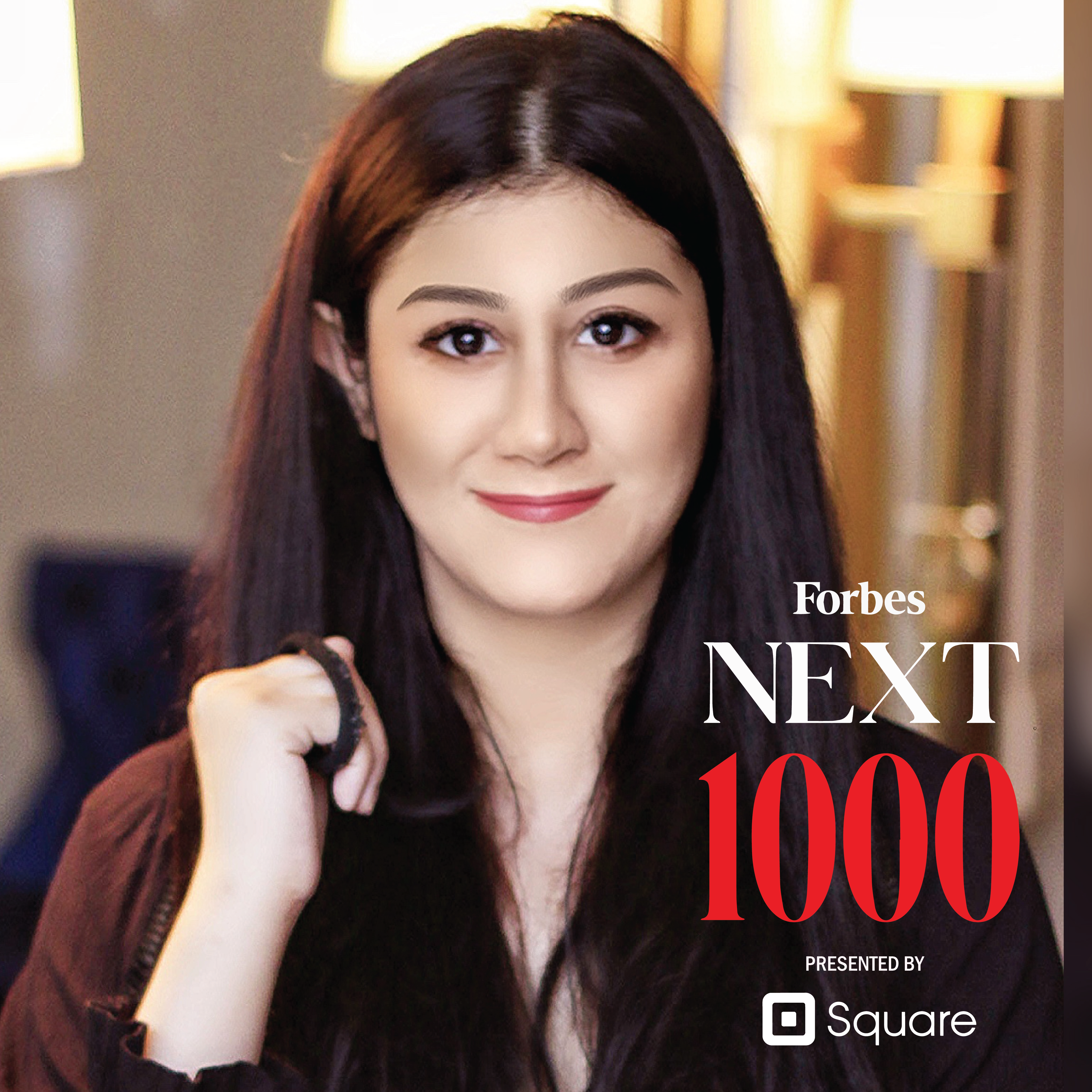 When it comes to women empowerment, Pakistan gets on very low ranking because of highly patriarchal norms in society. But that doesn’t mean that women are not fighting for their rights or taking part in businesses.

The most recent example is of Eesha Sheikh, a young Pakistani entrepreneur who has been featured in the esteemed ‘Forbes Next 1000 2021’ list.

Sheikh has developed a health tech app Playpal that assists people in defining their healthcare targets while playing them. Still in beta, Playpal has already racked up 100,000 downloads.

Established in 2017, her company, Playpal Inc., has raised around USD 2 million in funding so far. Behind her enterprising innovation is Sheikh’s childhood struggle with clinical obesity.

“I was diagnosed with clinical obesity, at the age of eight”, says Sheikh. “To fight with my obesity, my father … offered me a deal of buying me new toys if I could lose 30 pounds. In months, my life pattern totally changed and I did everything I could to lose that fat.

“Moreover, my class fellows had also made every effort to bring me down. They threw my food to the floor and mocked me with the nastiest names. I continued to fight and in result, I ended up losing a total of 65 pounds by the time I was 10 years old.”

By then, little Eesha had decided that she would never let any other child to go through the hell she had gone through. Years passed, and she lived with her dreams. An education in chemistry helped her in realizing her dream.

After graduation, Sheikh took part in a study on gamified health with John Hopkins from 2015 to 2017. “This study focused on the effect of incentives and gamified health on behavior change”, says she.

“This study gave me the insight to put the puzzle together and Keeko was born.” Keeko is a 2D combat shooter trying to save the world from the evil horde of junk food.

In 2017, Sheikh pitched the concept of Keeko to the Innovation Pavilion, Denver, Colorado. “The concept was approved and we put together the gamified health in retrospect to Keeko and Playpal.”

“Playpal is a Digital Web and Mobile Platform that offers users an advanced health profile and preventative analysis by tracking, consolidating and analysing Physical and Cognitive Data from mHealth apps, games, devices, IoT and other third-party Integrations.

“We combine this analysis with our patented Health Score to guide users towards better health and to incentivise them with real-world rewards using the Digital Currency.”

In simple words, Playpal is a Smart Health Analyst constantly telling you what you need to eat, how you need to sleep, when your vitals are going down, when they are coming back up.

In the process, it informs you how you need to be leading a day to day life to prevent yourself from becoming susceptible to disease, helping you be the best version of yourself.