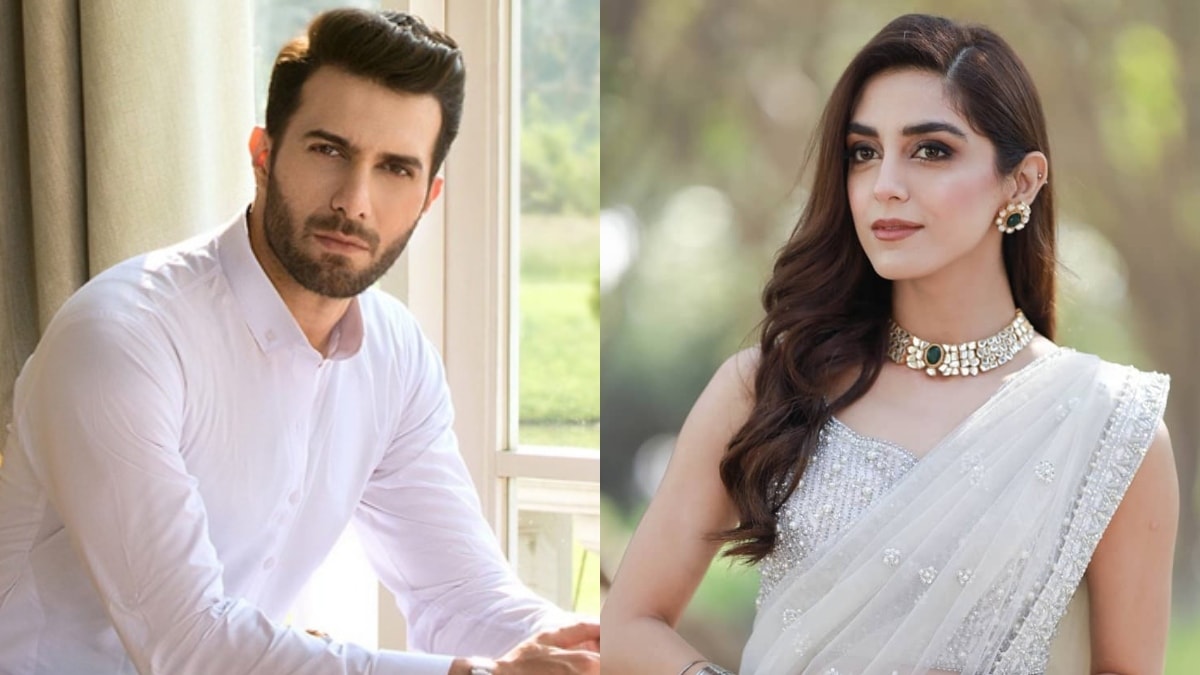 Maya Ali and Emmad Irfani to share the Cinema screen for a Shoaib Mansor Film:

The popular, atypical director Shoaib Mansoor excites the Pakistani cinema again with the ongoing buzz of his new project, a feature film casting Maya Ali and Emmad Irfani for the lead roles. The director has only disclosed the two leading roles of the film, who undoubtedly make an interesting couple as they have barely shared the screen before. As much as the fans are excited about the duo, they have already set high expectations for the film. Emmad Irfani is thrilled for his first leading role in a film, and that too, for Shoaib Mansoor.

“I’m really excited and looking forward to working with someone of the stature of Shoaib sahib (sir). To me, it is an opportunity of a lifetime as he is a colossus when it comes to modern Pakistan cinema,” Irfani said in an interview.

The film is set to release its trailer in December.