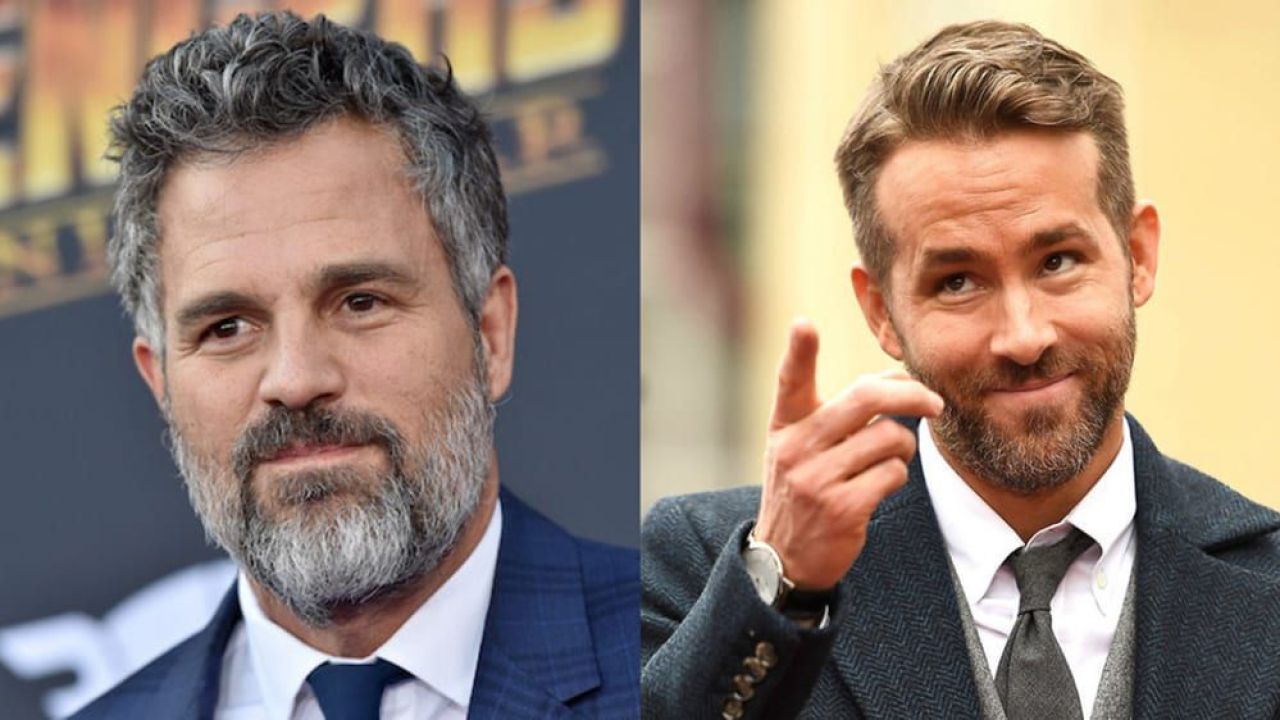 Mark Ruffalo and Ryan Reynolds are teaming up to appear in a new film by streaming giant, Netflix, ‘The Adam Project’. The Avengers star will play Ryan’s father in the forthcoming sci-fi adventure.

Both the stars are teaming up for an intriguing new project following a time-travelling Reynolds, who’s hoping to get help from his 13-year-old self.

Ryan will play lead role in the movie, a man who takes a literal trip down memory lane to meet his teenage self, played by Walker Scobell. Together, the two have to find their late father, who is the same age as Reynolds’ character, in a bid to save the future.

The shooting and the release date has not been announced yet.