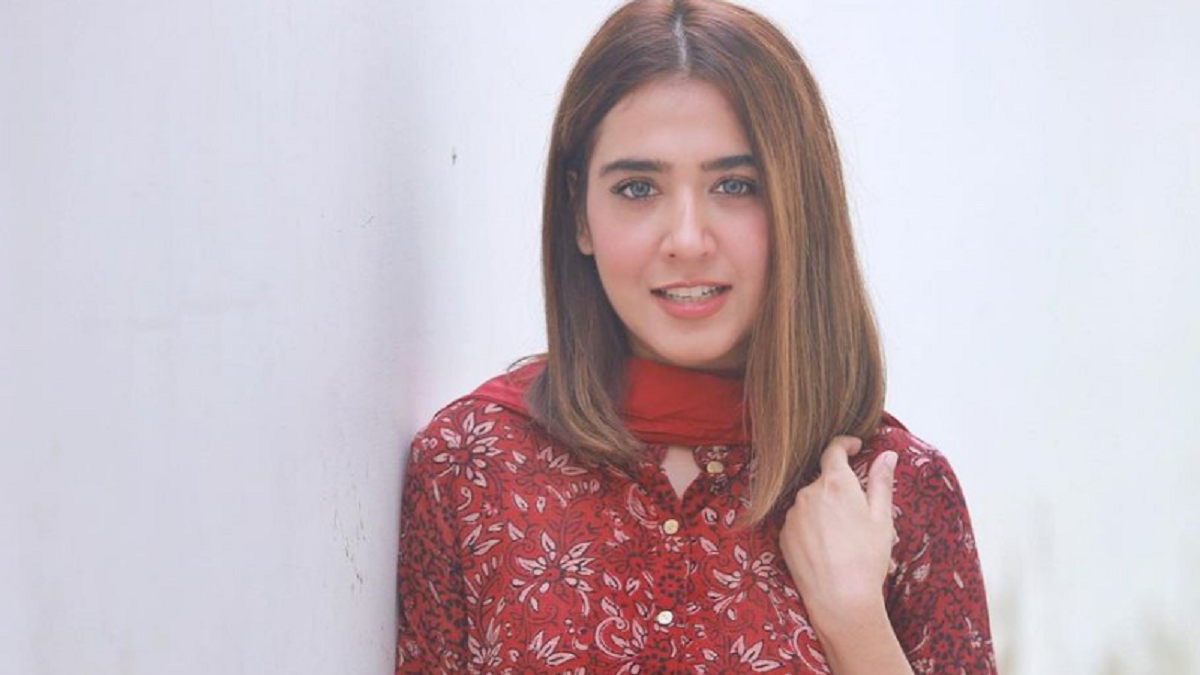 Actor Mansha Pasha recently shared she’s recuperating from a serious illness with her followers on social media. The actor shared the cause of her illness with Images.

Pasha is known for her role in the critically acclaimed film Laal Kabootar. She posted a message on Instagram Stories to share the news of her illness. “Have spent the last ten days in extreme illness,” the actor wrote. “I’m now slowly recovering, with extreme gratitude to my family and caretakers who have been nursing my back to health.

“Please pray that my recovery is swift,” she requested.

Pasha revealed she had been suffering from dengue fever, a mosquito-born infection that can result in a debilitating fever alongside body aches, vomiting and other symptoms.

Pasha has starred in television dramas for the most part. She’s appeared in works such as Shehr e Zaat, Zindagi Gulzar Hai, Virasat and Mera Naam Yusuf Hai. She married lawyer and activist Jibran Nasir in 2021.

In this article:Extreme Illness, Masha Pasha