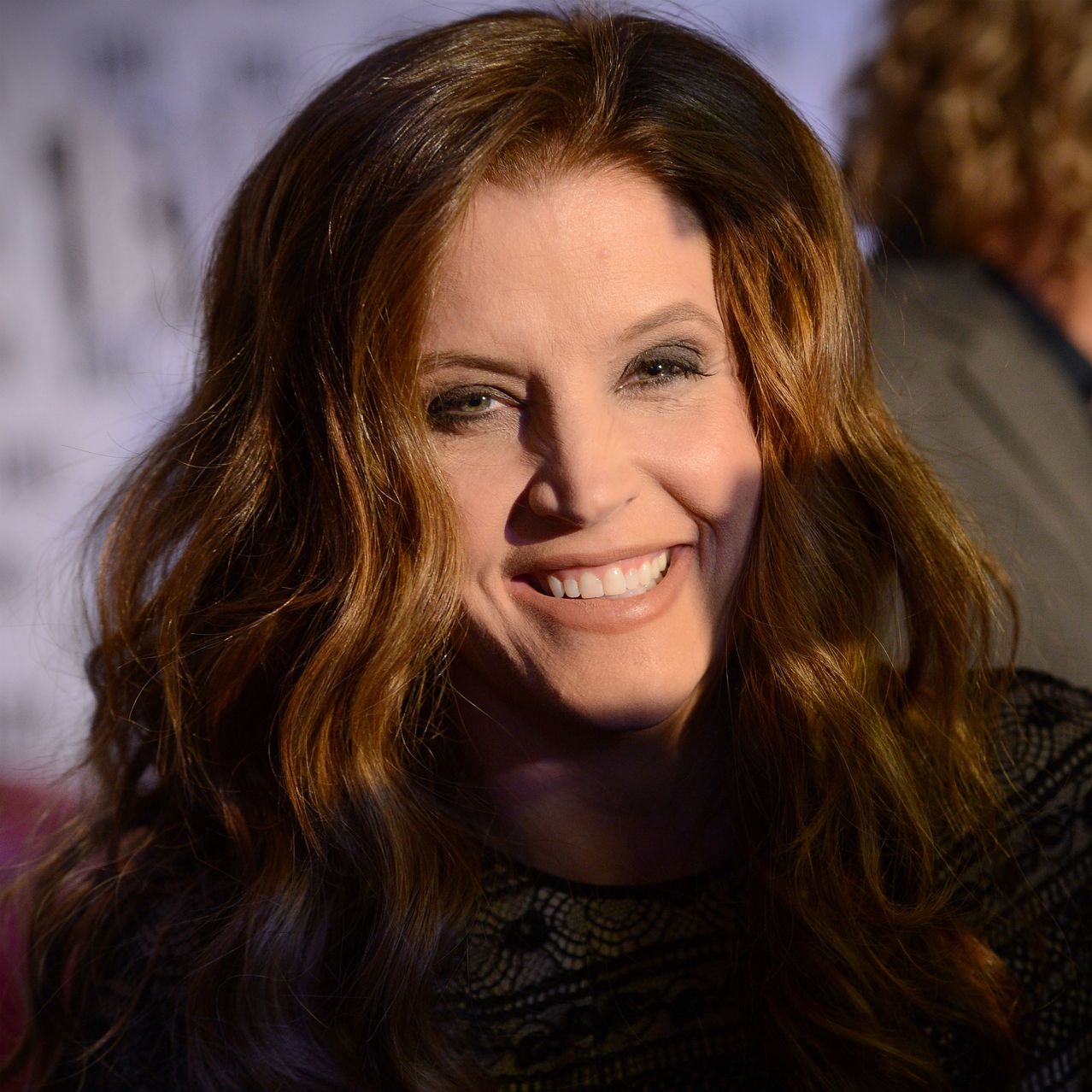 Born at the height of Elvis’s fame in 1968, Lisa Marie Presley was seen as the princess to the man celebrated as “the King of rock ‘n’ roll.

Lisa Marie Presley, the only daughter of the late Elvis Presley and Priscilla Presley, died Thursday, hours after remaining hospitalized following an apparent cardiac arrest. She was 54.

“It is with a heavy heart that I must share the devastating news that my beautiful daughter Lisa Marie has left us,” her mother, Priscilla Presley, said in a statement.

“She was the most passionate, strong and loving woman I have ever known. We ask for privacy as we try to deal with this profound loss,” the statement added.

She launched her music career in 2003 with a debut studio album, “To Whom It May Concern,” which reached No. 5 on the Billboard 200 albums chart and was certified gold that summer. She wrote almost all the lyrics on the album and co-wrote every melody.

At the time, Lisa Marie Presley told Larry King that she had to “park” feelings of pressure and comparison to her legendary singer dad.

Lisa Marie Presley said last year that she was still grieving the death of her son. In 2020, Presley’s son Benjamin Keough died by suicide at the age of 27.

Born at the height of Elvis’ fame in 1968, Lisa Marie Presley was seen as the princess to the man celebrated as “the King of rock ‘n’ roll.”

Elvis and Priscilla Presley separated in 1972 when their daughter was 4 years old, and she was only 9 when her father died in 1977. He was 42.

Soon, she began acting out and experimenting with drugs, resulting in her mother sending her to a series of private schools, including a boarding school in Ojai. Lisa Marie Presley noted to the Los Angeles Times in 2003 that as a child, she “was kind of a loner, a melancholy and strange child.”

In an Instagram post, Rita Wilson said she and her husband, Tom Hanks, had recently spent time with the Presley family during the “Elvis” movie promotional tour

“Our hearts are broken with the sudden and shocking passing of Lisa Marie Presley tonight,” Wilson said. “Lisa Marie was so honest and direct, vulnerable, in a state of anticipation about the movie. She spoke so eloquently about her father, what the movie meant to her, that it was a celebration of her dad.”

Actor John Travolta wrote that he’d miss his friend “but I know I’ll see you again.. My love and heart goes out to Riley, Priscilla, Harper and Finley,” he shared on Instagram referring to her three surviving children and mother.

In this article:daughter of Elvis, dies aged 54, Lisa Marie Presley