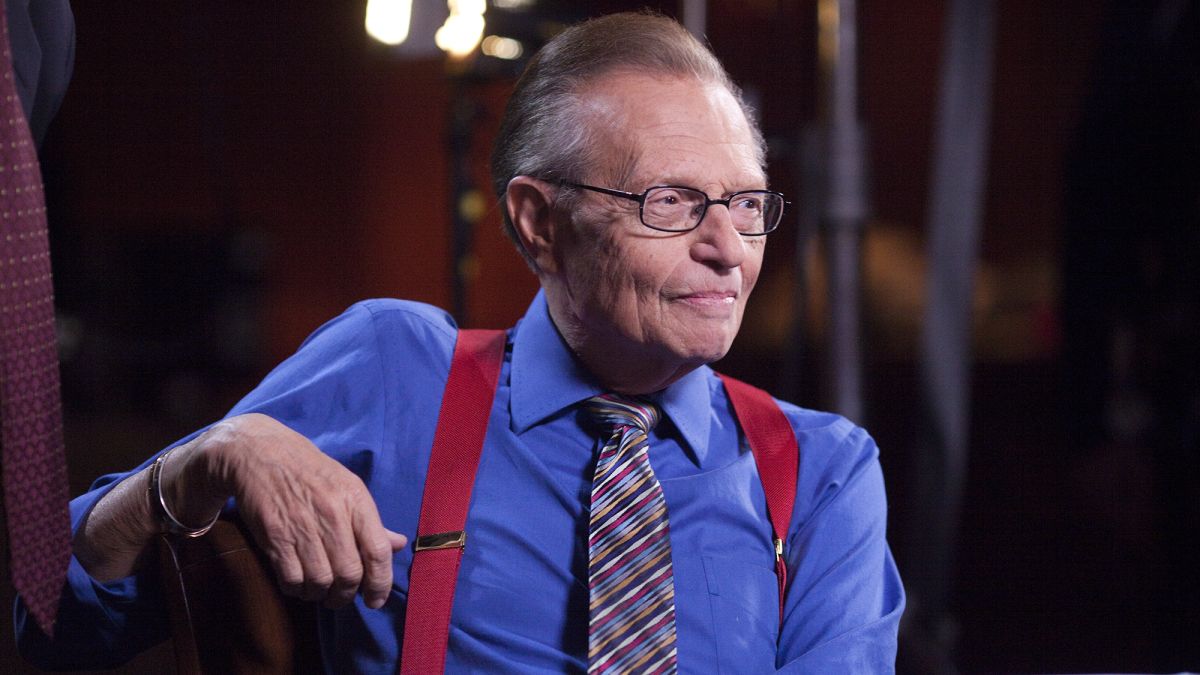 A statement issued by the deceased’s Ora Media company confirmed the sad news that the Legendary US television host Larry King took his last breath this morning at Cedars-Sinai Medical Centre in Los Angeles.

It has been confirmed that the American icon was tested positive with Coronavirus a few weeks before he lost his battle to the death.

The statement read, “With profound sadness, Ora Media announces the sad death of our co-founder, host, and friend Larry King.

“For 63 years and across the platforms of radio, television and digital media, Larry’s may thousands of interviews, awards, and global acclaim stand as a testament to his unique and lasting talent as a broadcaster.

“Additionally, while it was his name appearing in the shows’ titles, Larry always viewed his interview subjects as the true stars of his programs, and himself as merely an unbiased conduit between the guest and audience.

“Whether he was interviewing a U.S. president, foreign leader, celebrity, scandal-ridden personage or an everyman, Larry liked to ask short, direct, uncomplicated questions.

After contracting Covid-19, King was admitted to a hospital in Los Angeles in January. The actor has had a history of health problems and years of battles with lung and prostate cancer.

In 1987, he survived a heart attack and was really close to a fatal stroke in 2019 that caused him to stay in a coma for weeks.