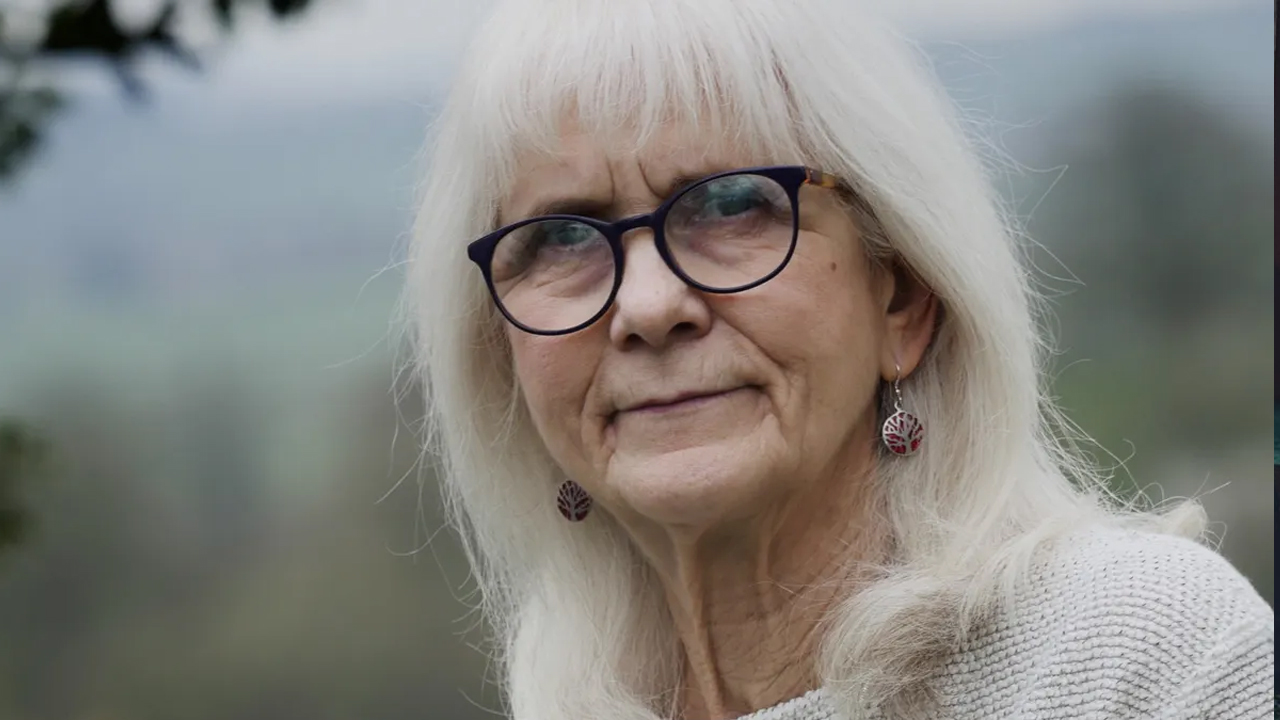 Jo Cameron, a 72-year-old woman residing in Whitebridge, Scotland says she has never experienced what it is like to have physical pain. She realized this when she went into labor for the first time and didn’t feel any pain and even during her hip replacement surgery which shocked the doctors since she went through it without taking any painkillers.

“This will hurt more than the last one, you’ll need more painkillers,”

the hospital anesthetist had told her. She refused to take them and told him she can bet on him that it won’t hurt her. When he came to see her after the procedure she grinned saying,

“No painkillers and no pain either.”