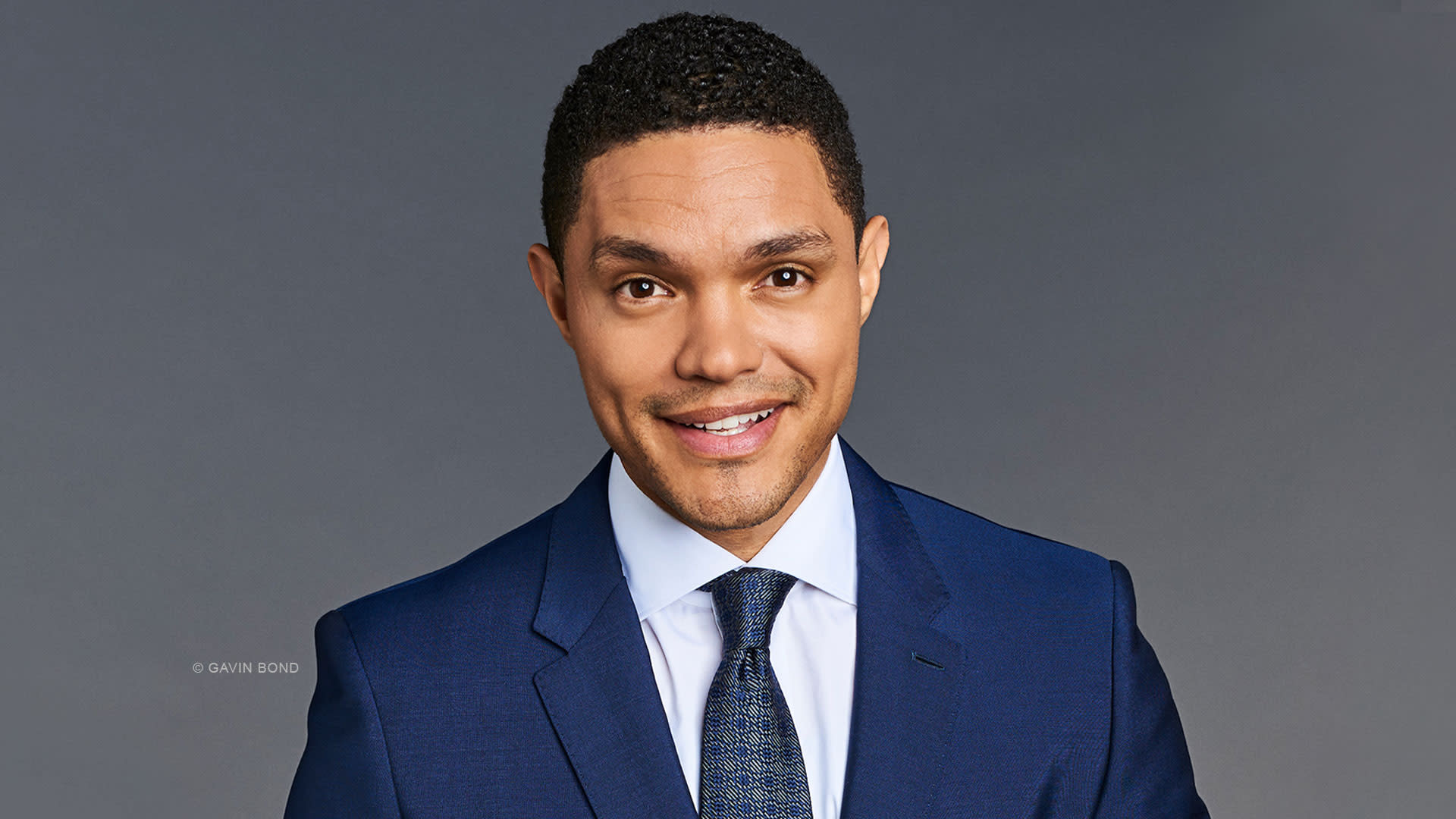 The popular and admired South African comedian, writer, producer, and host Trevor Noah addressing Islamophobia in France after the recent video he uploaded on his social media, which got viral on Twitter. According to the political commentator and analyst, the intensity of islamophobia is so ingrained in the French that if the Quran stated French as the best language, they would stop speaking French. Trevor Noah who is popular for his amusingly satirical is one of the few international celebrities who has used his Stand Up comedy show and The Daily Show to defend Muslims from the Islamic stereotypes quite often.

In this article:France, islamophobic, Trevor Noah