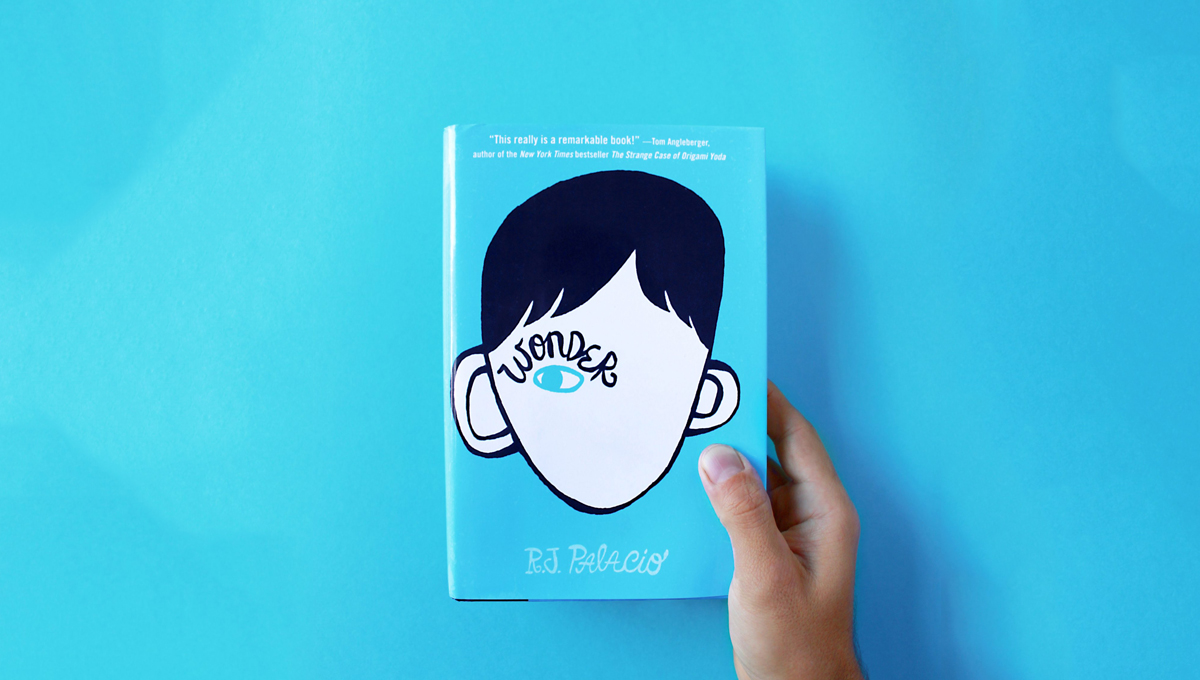 WONDER TELLS A STORY OF A TEN-YEAR OLD BOY AUGGIE who is an ordinary boy in many ways. He rides a bike and likes playing video games. But Auggie has deformities of the face and looks very different from other children. Auggie has never been to school because he spent a lot of time in hospital. His mother teaches him at home, but now he’s ten and she thinks he should go to school.

At first, Auggie doesn’t want to go. He worries that other students will look at him and say horrible things. But then he visits a school with his mum, he likes the head teach-er and decides to go. Auggie’s first year at school has good times and bad times. Auggie makes some good friends but other children are horrible to him. At the end of the year, Auggie goes on a school trip and a frightening event changes things completely.

The main themes of the book are that friend-ship helps you in many ways, appearance does not matter rather your capabilities do, and nothing is more important than family because your family will always support you. It is a very sweet, heartwarming story which leaves you with a mix of motions. It is very well written and flows really nicely.

By the end of the novel, we see a much more confident and social Auggie. Auggie has developed close friendships with Summer and Jack and is generally liked by his classmates. He has learned how to navigate the challenges, embracing forgiveness, and grace necessary in adolescent friendships. Auggie is able to stand up for himself and even gets up in front of the entire school to accept an award.

The writer tells you how to deal with people who appear to be different. It has a wonderful message about tolerance, respect, acceptance and understanding. She creates such a normal, relatable character from a boy living with such an extraordinary physical disorder. I would recommend this book to children above 9 because they won’t understand the themes of it and also because there is bullying in it.

Book Review by: The Truth International