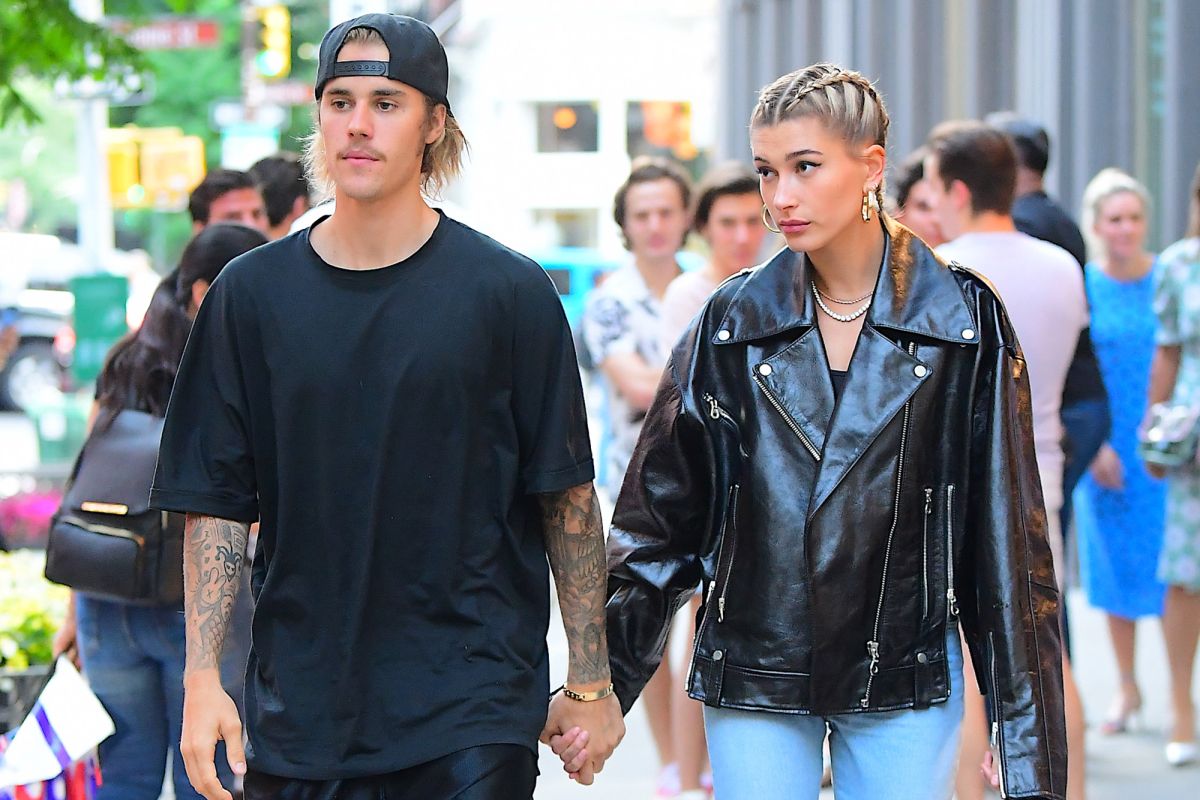 Hailey Bieber expressed her feelings about her superstar husband Justin Bieber in a sweet way, saying she gets ‘jealous’ when fans flirt with her husband.

Asked by Ashley Graham on her ‘Pretty Big Deal’ podcast if she ever gets jealous, Hailey responded by saying: “I feel like jealousy is a normal, natural, human feeling. It’s going to happen, no matter who I like. If I could take the jealousy out of my body I would, but like, I can’t and neither can anybody.”

The model continued by saying, “I know that for somebody in his position, there’s always going to be people that don’t care that he’s married and they’ll try [to flirt with him] anyway. I’m like, it’s just up to you not to let anybody think that they can get that far.”

Hailey also revealed interesting facts about her relationship with the singer. The couple try not to ‘poke at the past’ and are also mindful of how they speak to one another.

Hailey said, “We have a thing about tone as well. Nobody wants to respond to somebody attacking you, or yelling at you, or raising their voice.”

She went on to say, “For him, a lot of it was the tone, because when I get fired up, I get fired up. I’m from New York and I get loud and I talk with my hands… [he’s] like a nice, relaxed Canadian guy.”

Elsewhere in the interview, Hailey admitted she and the ‘Believe’ hitmaker had undergone counseling before they got married in order to work through “hurts” they caused to one another when they felt “upset and jealous” in the past.