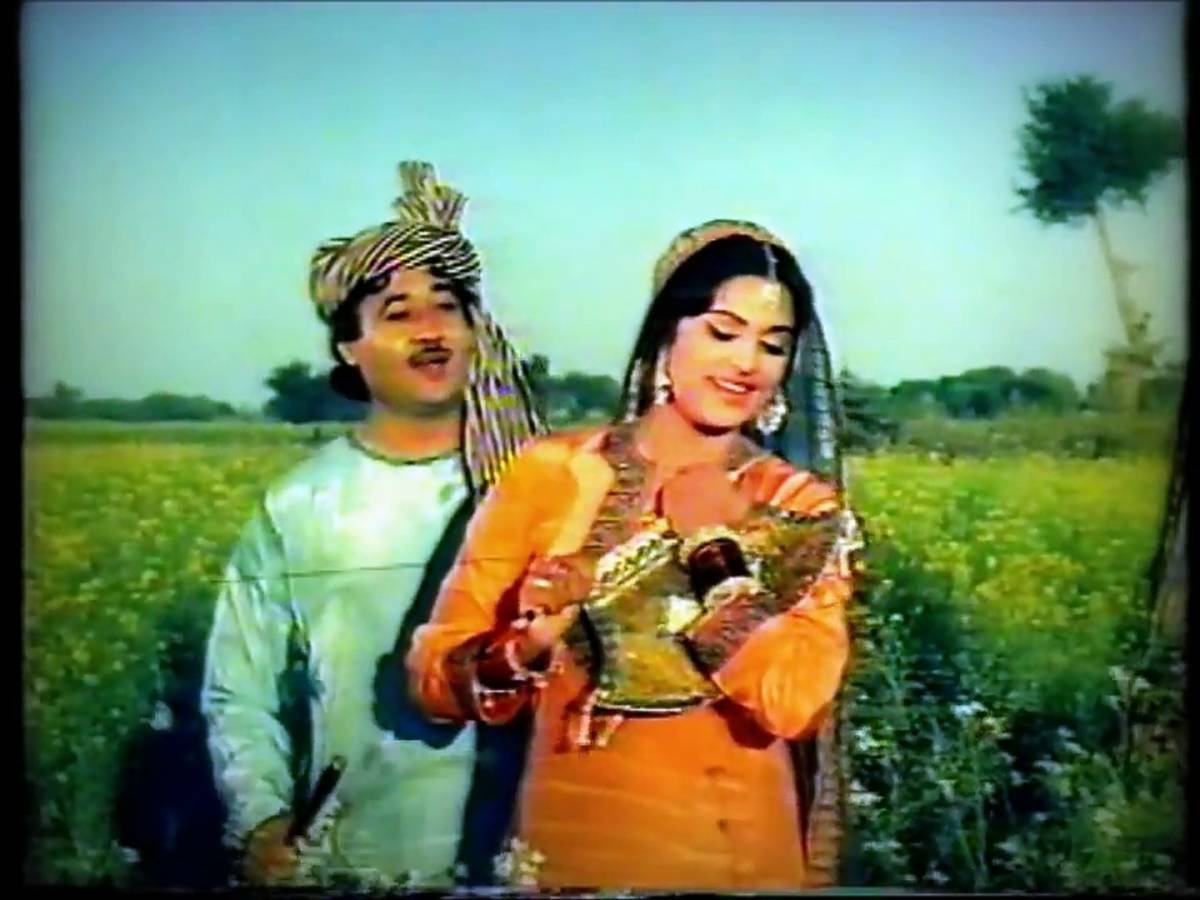 Veteran Pakistani film actress Firdous Begum, best known for her role as Heer in the film Heer Ranjha, has died at the age of 75 on Wednesday, family sources confirmed.

The media channels reported that the actress was taken to the hospital on Monday in a hypercritical condition where she was diagnosed with a brain hemorrhage.

She was under treatment at the local hospital in Lahore.

Other films like Fanoos (1963), including Khandaan, Malang, Lai Laag, and Aurat proved to be a career starter for Firdous Begum.