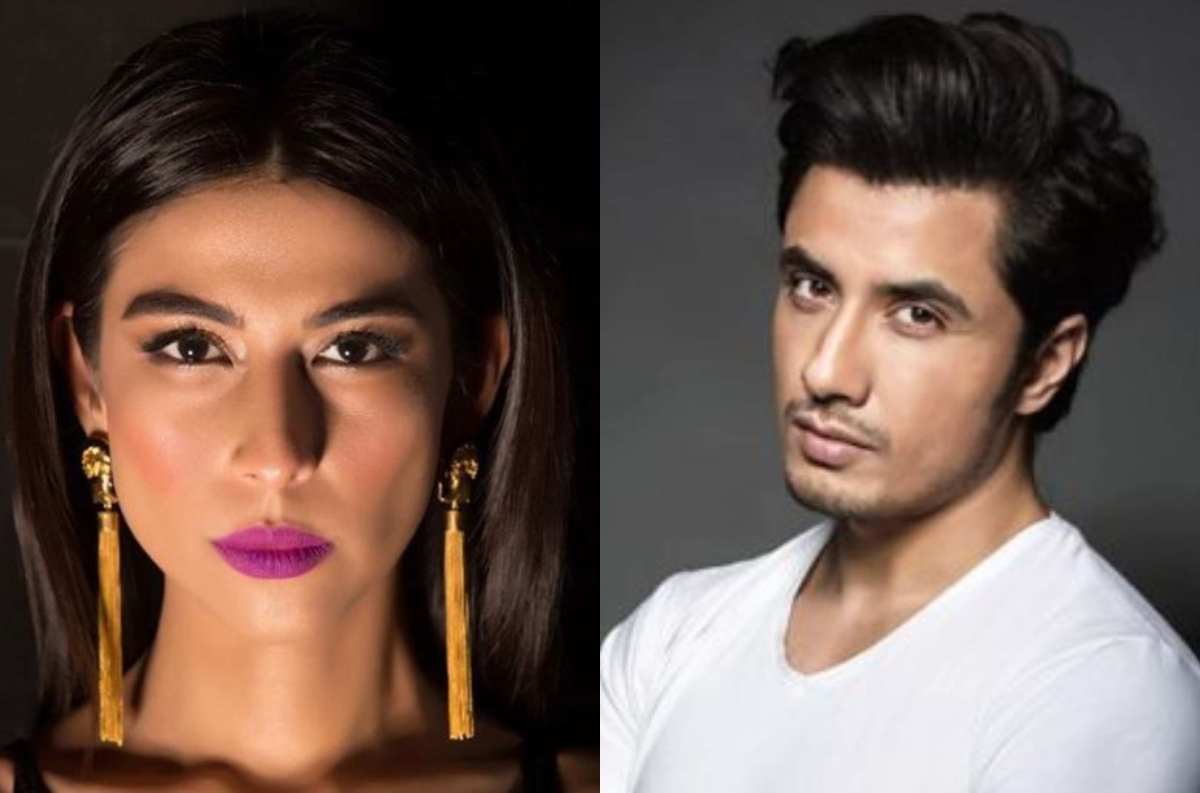 The Federal Investigation Agency (FIA) declared singer Meesha Shafi and eight others guilty of running a vilification campaign on social media against singer-actor Ali Zafar and asked the trial court to start its proceedings against them.

On Tuesday, FIA’s cybercrime Lahore wing submitted an interim challan before the court of a special judge central in the FIR registered on the complaint filed by Ali.

In the interim challan, the FIA said,

“During the course of investigation so far Meera Shafi alias Meesha Shafi, Iffat Omar, Maham Javaid, Leena Ghani, Haseemus Zaman, Fariha Ayub, Syed Faizan Raza, Humna Raza and Ali Gul Pir have been found guilty in this case as per available oral and documentary evidences. However, the complainant recorded his statement in favour of Hamna Raza to the extent of accepting her apology, thus she is not required in the investigation furthermore.”

The FIA said Ms. Shafi posted defamatory and false allegations of sexual harassment against Ali Zafar on April 19, 2018, but she failed to produce any witnesses before it in favor of her allegations. The other suspects also failed to provide evidence in favor of the direct allegations posted by them on social media. Resultantly, an FIR was registered on the court’s order in September last against them under section 20 (1) of Prevention of Electronic Crimes Act 2016 and R/W 109-PPC.