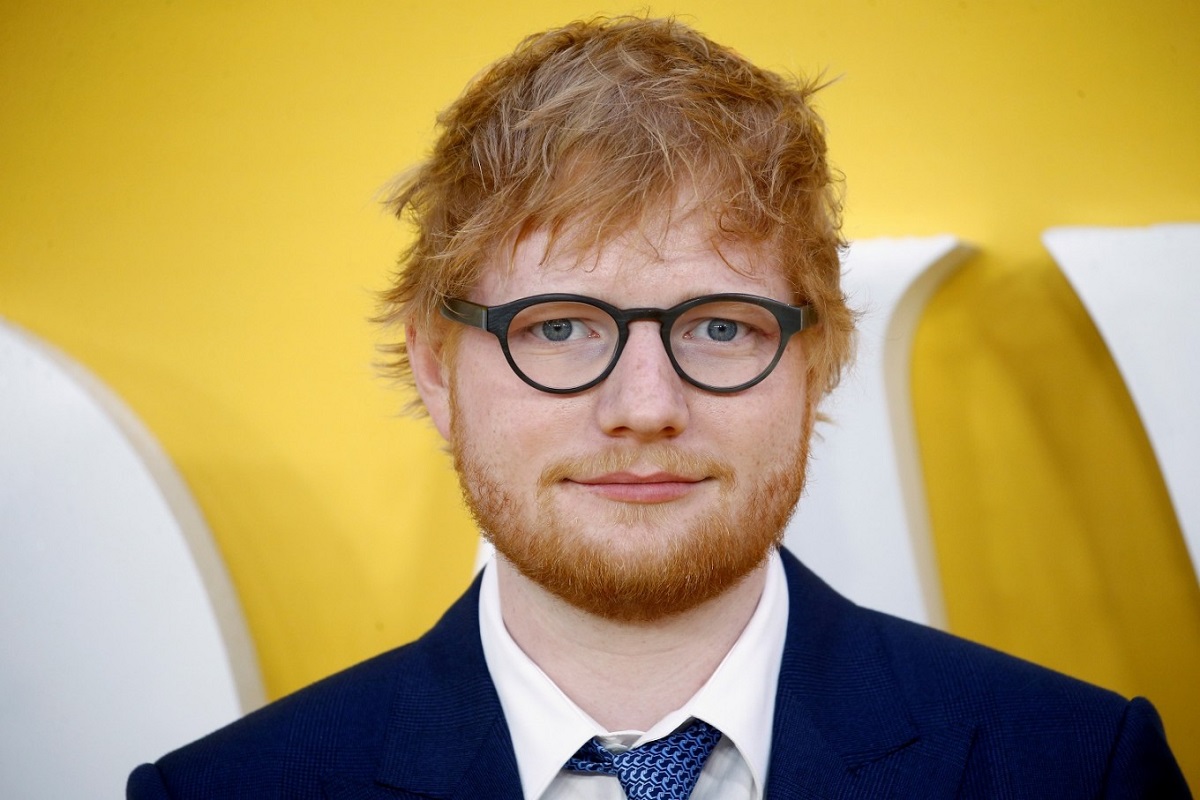 No more break for Ed Sheeran.

The British pop star announced Thursday that his upcoming studio album =, which is pronounced Equals, will release on Oct. 29. He unveiled his 14-song tracklist, which includes his recently released single ‘Bad Habits’.

Sheeran said his new album is “really personal.” He said his life changed in the past few years after marriage and the birth of the couple’s daughter.

“I see it as my coming-of-age record, and I can’t wait to share this next chapter with you,” the singer-songwriter said in a statement.

The four-time Grammy winner took a break from work and social media in late 2019 after two years of touring in support of his best-selling album ÷ or Divide.

The new album was written and recorded across London, Sweden, and Los Angeles.

Next month, Sheeran will perform in a concert to kick off the NFL season opener between the reigning Super Bowl champion Tampa Bay Buccaneers and the Dallas Cowboys in Florida.

In this article:Coming Of Age, Ed Sheeran, New Album