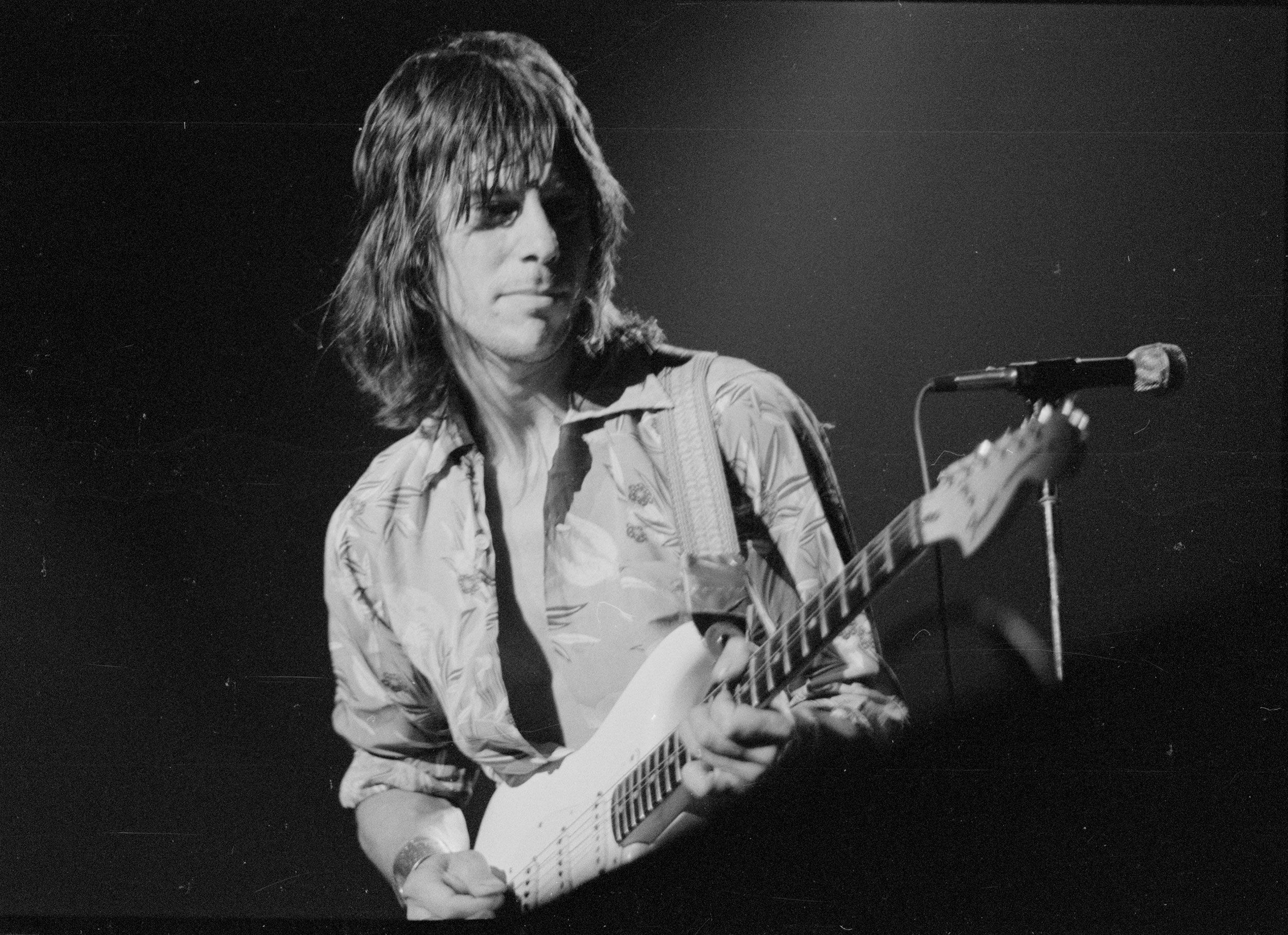 London: Jeff Beck, the influential guitarist who rose to rock and roll stardom with 1960s super-group the Yardbirds and later enjoyed a prolific solo career, has died, his official website said Wednesday. He was 78 years old.

Beck’s death was confirmed on his official Twitter page, “On behalf of his family, it is with deep and profound sadness that we share the news of Jeff Beck’s passing. After suddenly contracting bacterial meningitis, he peacefully passed away yesterday.”

His tone, presence and, above all, volume redefined guitar music in the 1960s, and influenced movements like heavy metal, jazz-rock and even punk.

In 2015 Rolling Stone magazine placed the artist at number five on its list of the 100 greatest guitarists of all time.

Speaking when he was inducted to the Rock and Roll Hall of Fame for the second time in 2009, Beck – said: “I play the way I do because it allows me to come up with the sickest sounds possible.”

“That’s the point now, isn’t it? I don’t care about the rules.

“In fact, if I don’t break the rules at least 10 times in every song, then I’m not doing my job properly.”

Posting a picture of the pair together on Instagram, he wrote: “Jeff Beck was on another planet. He took me and Ronnie Wood to the USA in the late 60s in his band the Jeff Beck Group and we haven’t looked back since.

“He was one of the few guitarists that when playing live would actually listen to me sing and respond. Jeff, you were the greatest, my man. Thank you for everything. RIP.”

“Jeff’s incredible musicianship and passion for guitar has been an inspiration to us all,” the band wrote. “He was a true innovator and his legacy will live on through his music. Rest in peace, Jeff.”

Led Zeppelin’s Jimmy Page paid tribute to Beck as “the six-stringed warrior” and praised his “apparently limitless” musical imagination which could “channel music from the ethereal”.

Rolling Stones frontman Sir Mick Jagger shared a video of the pair playing together, saying music had lost “one of the greatest guitar players in the world” and “we will all miss him so much”.

Black Sabbath frontman Ozzy Osbourne said it had been “such an honour” to know and play with Beck, adding: “I can’t express how saddened I am…”

And Queen guitarist Sir Brian May said he was lost for words, but called Beck “the absolute pinnacle of guitar playing” and a “damn fine human being”.

Simmons called the news “heartbreaking”, while Stanley said he had “blazed a trail impossible to follow. Play on now and forever”.

Singer Paul Young added in a Twitter post: “He was loved by everyone in the know; the guitarists’ guitarist!”