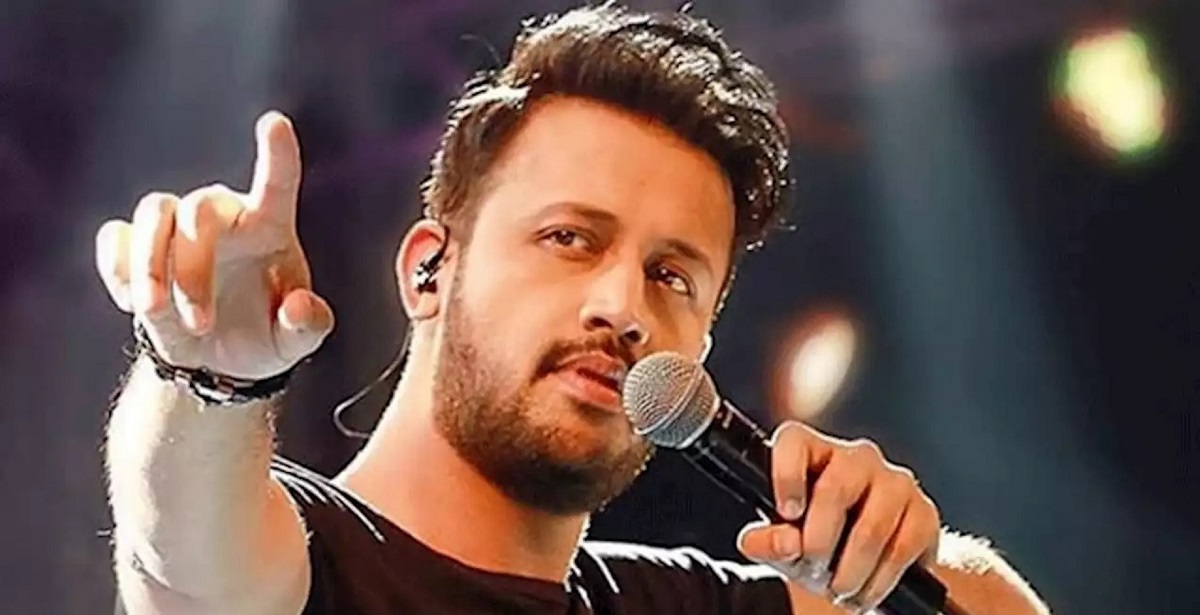 Actor Naumaan Ijaz has confirmed that singer Atif Aslam will be making his TV acting debut in Saife Hasan’s Sang-e-Mah.

In a video shared by Ijaz, the actor said he was in Islamabad, filming for Sang-e-Mah. You all loved Sang-e-Mar Mar and I’m sure you’ll love Sang-e-Mah too, he said. The actor then listed other cast members and said he was shooting with Atif Aslam, Zaviyar, Sania Saeed, Samiya Mumtaz, Kubra Khan, and Hania Aamir.

Aslam has been very tightlipped about venturing into acting. In a recent interview with the BBC’s Haroon Rashid, he said he was waiting for the right script. “People might be able to see me on TV delivering dialogue,” he had teased.

However, he had also brushed aside rumors of his TV acting debut. “I’ve heard the rumors [of his acting debut] too but I don’t know,” he had laughed. Aslam was also seen in 2011’s Bol alongside Mahira Khan, Humaima Malik, and Iman Aly.

Rumors had earlier spread about Aslam making his TV acting debut in the series but they were never confirmed by the production team nor the singer himself.