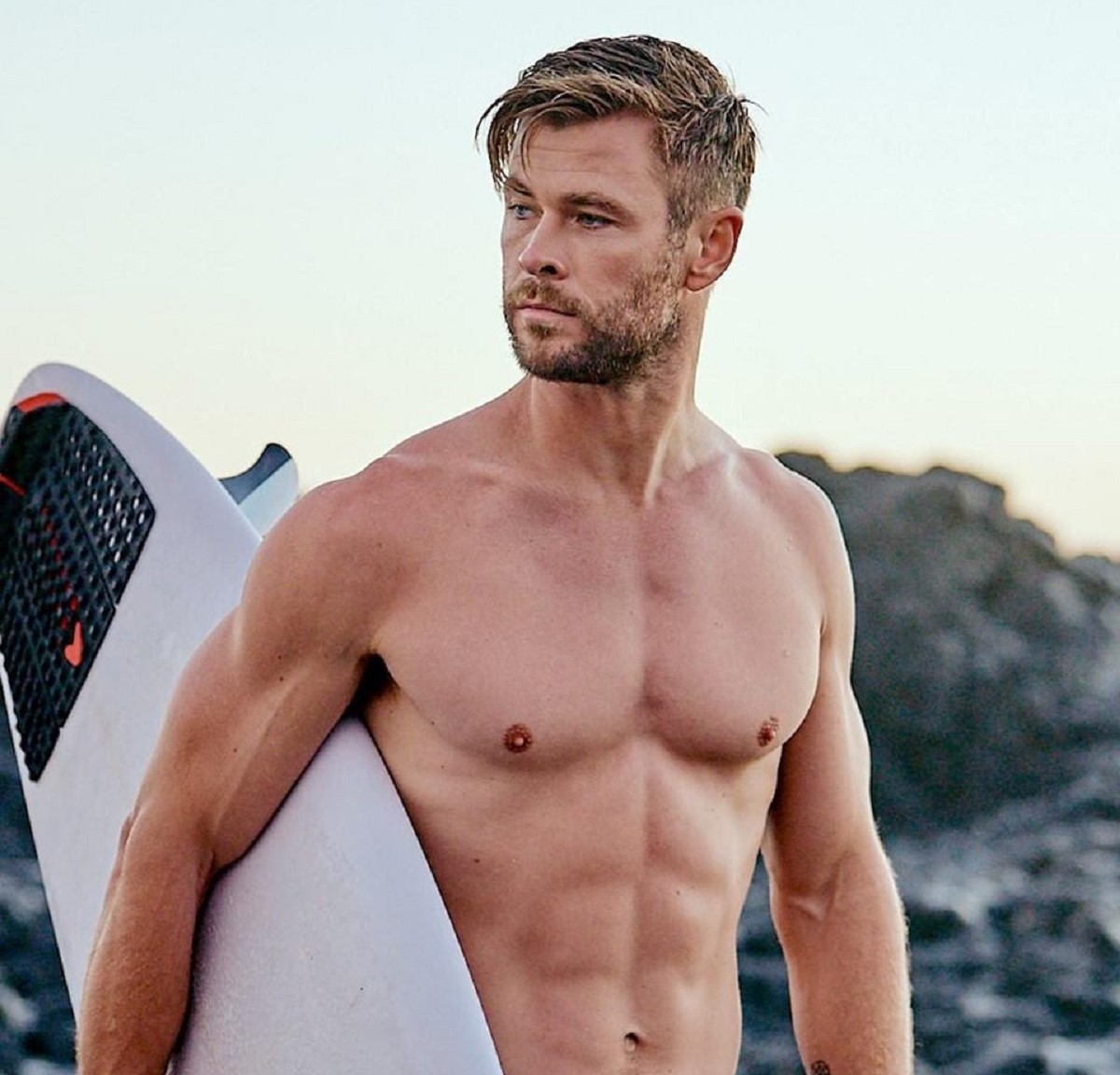 The very much adored Australian actor, Chris Hemsworth, opens up about how he has faced being taken non-seriously due to body-weight despite mountains of hard work.

Thor actor, 37, talked about body image and weight loss and how actors like him are not taken seriously until they lose or gain “unhealthy” amount of weight for a role.

While speaking to The Telegraph, Hemsworth said,

“There’s an aesthetic that the role requires. Bodybuilding is seen as vanity, whereas if I put on a bunch of unhealthy weight, or got unhealthily skinny for a role, I’d probably be called a serious actor.”

Avengers star added that training for a role is a “full-time job.”

“That and then a 12-hour shooting day — it’s [a] real grind. It’s incredibly rewarding, too — you have to look at it like a professional athlete,” he said.

“For years I probably overtrained. People who do muscle-building often don’t realize it’s a sport that shouldn’t be seven days a week, two hours a day. I was doing that in the previous Thors, and was coming up sorer, with less energy.”

“But you want it to be balanced, because there’s probably a shirt-off scene somewhere. You don’t want to look like Popeye with one section of the body blown up,” he added.