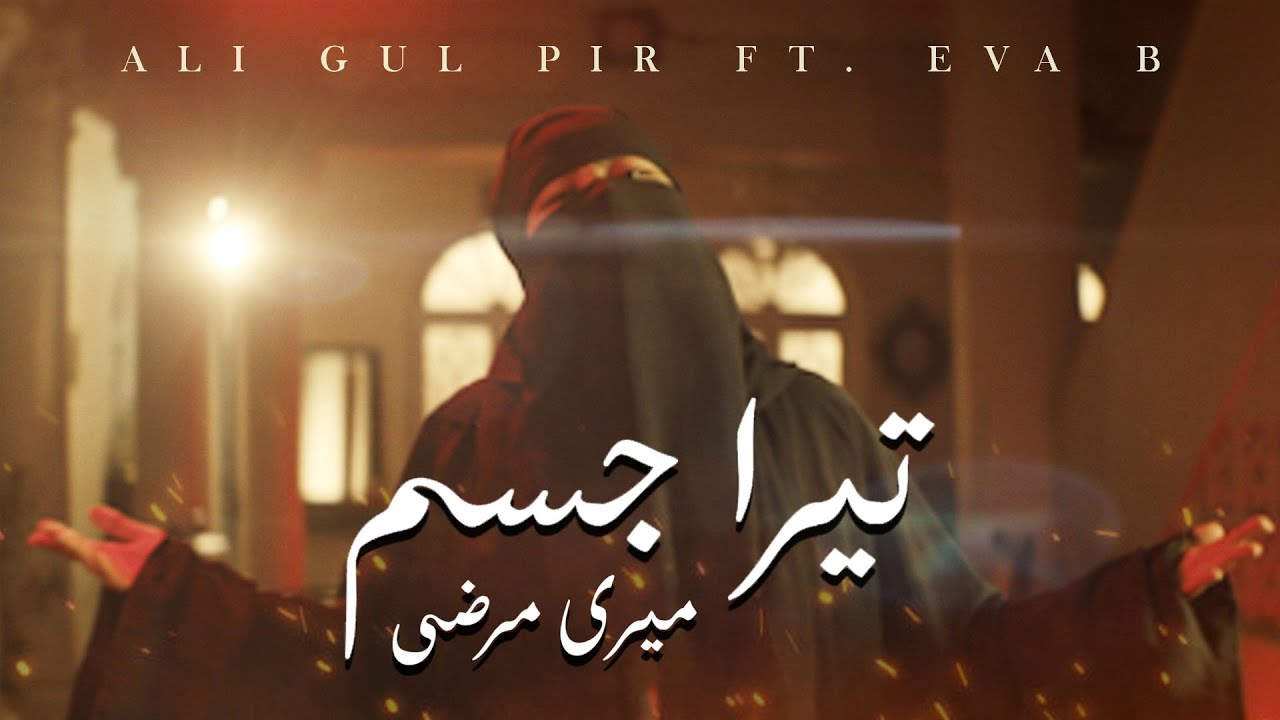 Collaborating with the local rapper Eva B, the comedian Ali Gul Pir released a music video for Women’s day.

In Pakistan, March 8 is directly associated with the infamous #MeraJismMeriMarzi slogan and with a completely wrong interpretation. This slogan shook minds that many people were unable to process that women deserve bodily autonomy.

The slogan has been twisted and stripped of its original meaning and is used by detractors who argue that the Aurat March promotes vulgarity and obscenity.

But most importantly, it features Eva B, a young, niqabi rapper from Lyari. Her lyrics mirror Gul Pir’s rap and feel like a reply to the crassness. Bold and sharp, Eva B takes pride in the choices women make; whether it is wearing a hijab, completing their education, or fulfilling their obligations.

The rap also states that daughters along with sons are not safe from incidents of rape and injustices. Ultimately, the song seeks to empower women by demanding they speak, opposing a common refrain in the song: “Chup aurat achi, bolnay wali gandi [A quiet woman is a good one, the one who speaks up is bad]”.

Gul Pir is no stranger to speaking up about gender-based violence and has called for a conversation on the topic through one of his favorite mediums — a comedy sketch.

However, the video has also been criticized by people who thought that the singer is trying to paint the wrong colors.