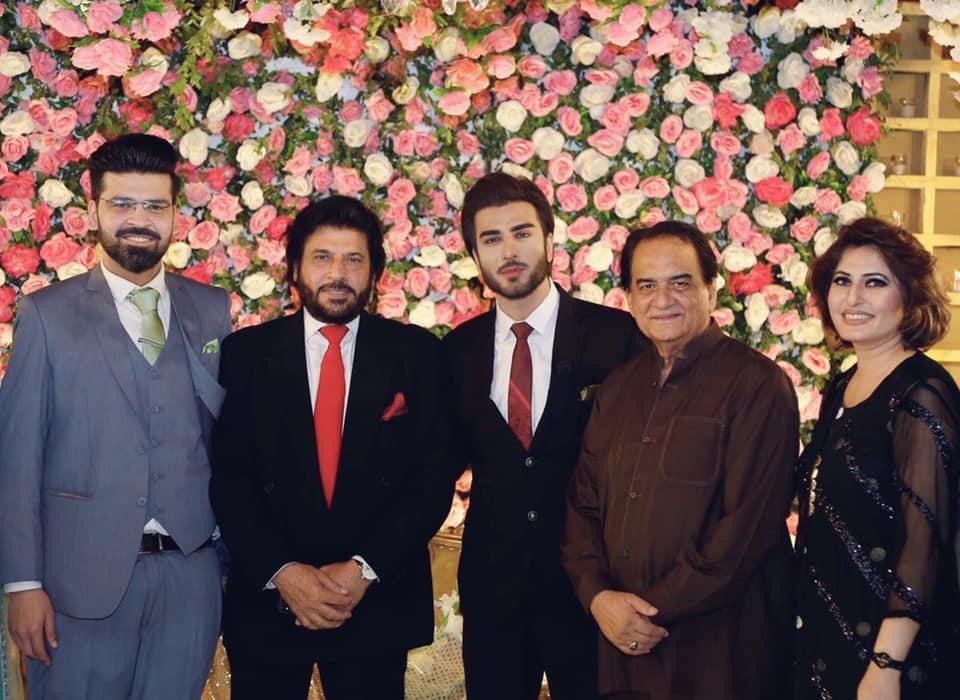 Khalid bin Shaheen aka KBS is not only a senior and recognised actor and model but also a carrier banker who has served on key positions in Pakistan, the UAE, and Behrain. He also tried his hand with production for a while. Currently he is based in Karachi and working as chairman Sindh film censor board.

KBS became the first Pakistani actor to play a major role in an Indian TV serial when he played a business tycoon in the serial Dastaan, aired by UAE based Indian channel ZeeTV. Originally cast for five episodes of the serial, KBS hit a chord with the producers through his professionalism and stayed on for more than 130 episodes.

Another famous role he won fame for was that of Shehzada Saleem opposite Zeba Bakhtiar in the late 80s’ PTV play Anarkali, after which he did more than a dozen super hit serials on both PTV and private channels.

An interesting fact about Khalid is that he is proud to be a part time actor and full time banking professional in all his carrier. He did is his BCom from St. Patricks School Karachi, then won an MBA from International University Missouri, USA. He is a PhD in Banking.

Khalid bin Shaheen is currently working in several serials from private channels including the upcoming HumTV serial “kis mor per milay hu”. Besides, is set to make a special appearance soon in a Pakistani film.

Asked why he doesn’t go into production, he said: “I have been in production off and on for the last 10 years. So far I have produced three serials, the last of which was a soap jointly produced with another producer. Since the experience was not good, I have no such future plans for serial or soap but I might produce a low budget film soon which is required in present circumstances to boast up the film industry”.

He firmly said, “I never wanted excessive media activities as my profession for earning my bread and butter. It was never my goal. My goal was to be a top executive of a big organization and Alhamdolilah I have achieved most of my goals enjoying some very senior and top positions in financial institutions while some I hope to achieve soon.”

Asked how his experience working as Chairman Sindh Film Censor Board, has been, KBS said: “After the 18th Amendment, we are not required report to the Central Board of Film Censors in Islamabad. We are in independent entity and have full authority in our decisions. Sindh Board of Film Censors has as its members six to eight very senior government and media personalities.

“The Board also include members from ISPR and other agencies to ensure nothing is produced against the dignity of our beloved country and no controversial religious issue slips out. So many other sensitive issue are also kept in mind by our board members at the time of censoring any film.”