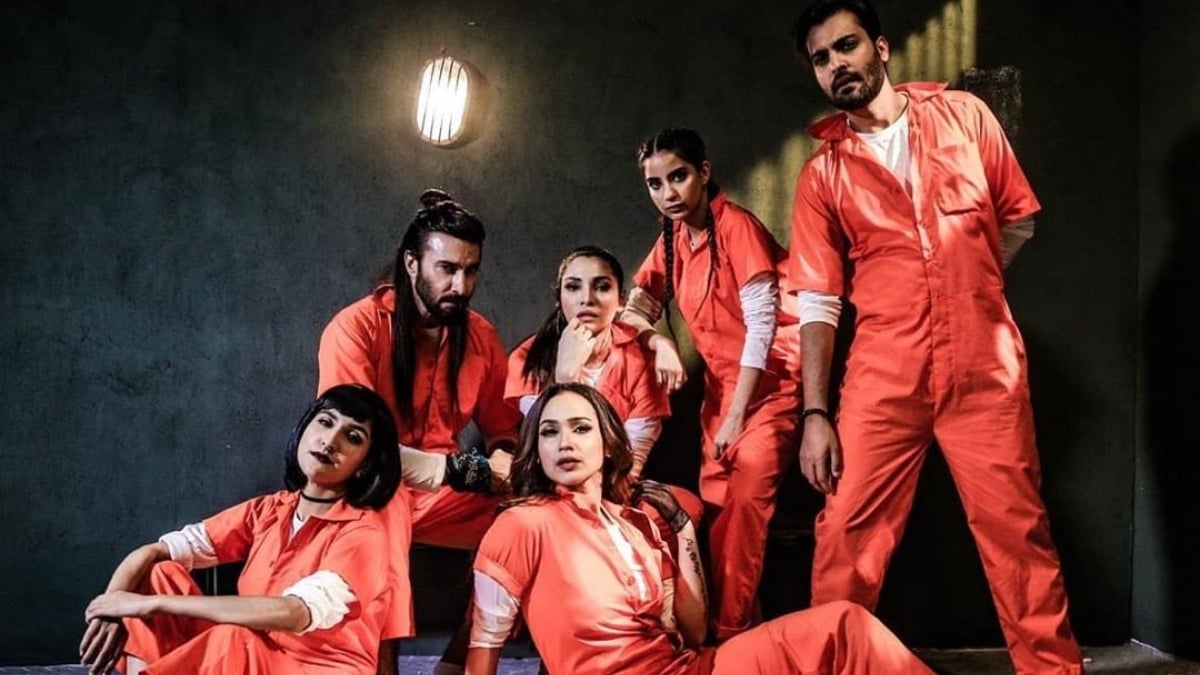 However, where audiences are grateful for a storyline away from suppressed housewives and troubled family dynamics, the lack of original content remains alarming in a country otherwise brimming with talent. 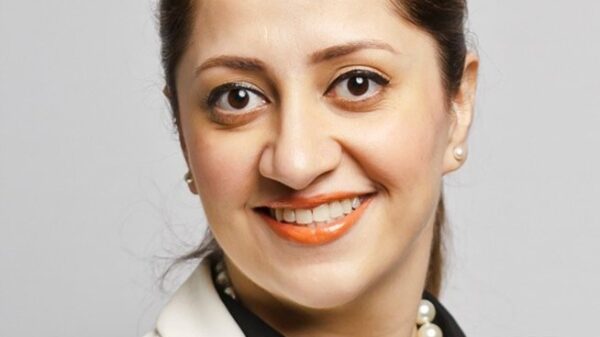