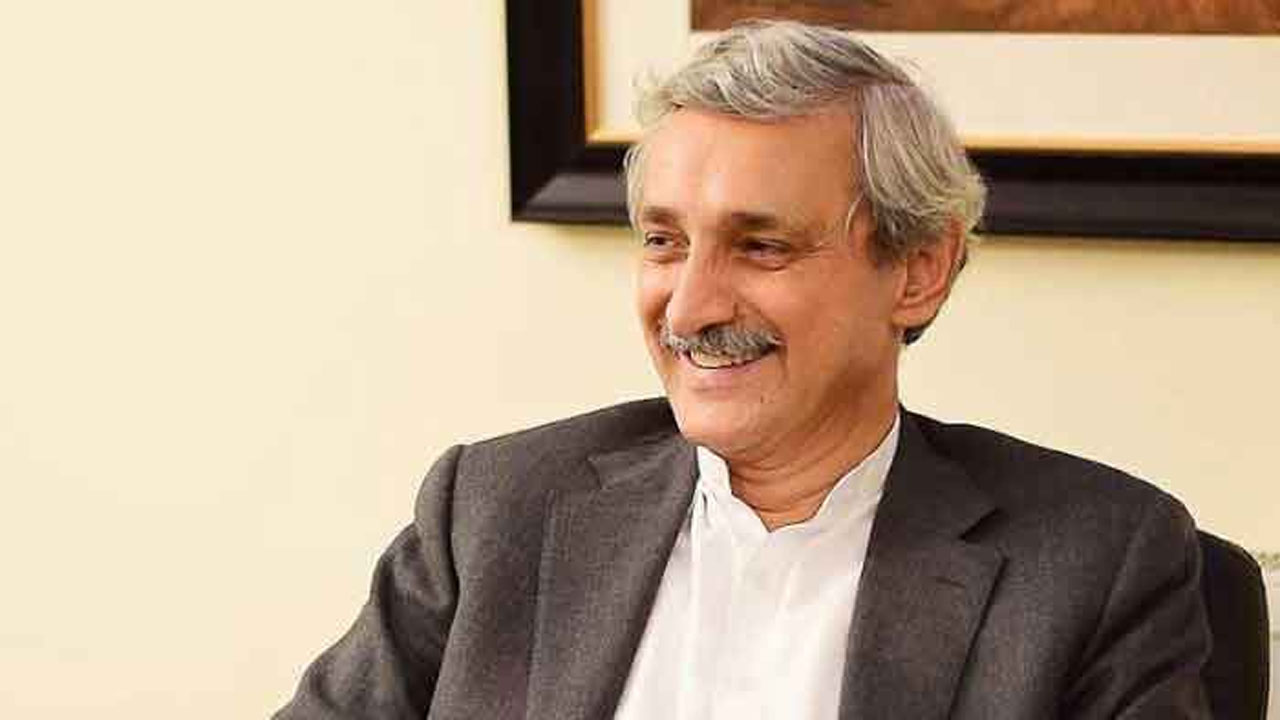 The Competition Commission of Pakistan (CCP) – the entity responsible for ensuring fair play in the market, has concluded a 10-month long inquiry and unearthed that the PSMA was indulged in illegal activities, according to a briefing by the CCP and its official inquiry report.

The findings also showed that the millers managed a decision to influence the PTI government to allow export of 1.1 million tons of sugar, which also caused 48% increase in the prices.

The commission has again established that the PSMA violated the Competition Act of 2010.

“It appears that starting from 2012 to date, the conduct of PSMA and all its members vis-à-vis collective discussion on stock positions leading to a decision on the quantity to be exported is tantamount to fixing or setting/controlling supply within the relevant market has resulted in price hike that is not based on actual/available supply and demand,” showed the findings.

“Mills have been found to coordinate their production and stock figures based on which decisions on export quantities are made.”

Export data obtained from FBR and price data from PBS showed that export decisions had always resulted in a rise in domestic sugar prices.

The exports always resulted in domestic price hike so much so that during 2019 only, the price hike was collectively Rs18 per kg, which was equal to 48% of the total increase in prices.

In February 2019, the price of sugar was Rs60 per kg, which according to the CCP increased to Rs98 per kg as of September, showing an increase of Rs38 or 63%.

It said that an increase in price by Rs 1 per kg results in a gain of Rs450 million per month to the mills. The sugar witnessed an increase in the price of Rs18 per kg during the period February to September 2019, which amounted to an additional gain of Rs40 billion in revenue for sugar mills, according to the CCP.

The inquiry report has mentioned the name of Muhammad Rafique, Group Director Finance of the JDW group, at least 18 times. The JDW Group is owned by PTI’s estranged leader Jahangir Khan Tareen who is currently residing in the United Kingdom.

The inquiry committee on examination of impounded data and record noted that Rafique was nominated by PSMA in its AGM dated October 21, 2012 as the focal person for coordinating sugar stock positions, with email records showing that he had been actively involved with sharing/receiving information in this regard, according to the inquiry report.

“His (Rafique’s) involvement in this role has continued at least till July 2020 as per evidence of his participation in the WhatsApp group,” according to the CCP.

“It appeared that Muhammad Rafique, an employee of JDW group, may possibly be in possession of further important information in this regard particularly on his computer including laptop, smartphone device and computer stored information,” said the CCP.

A series of documents impounded from the premises of JDW group titled “Co-ordination Committee PSMA-Punjab Zone” indicated that these committees were formed for periodically coordinating stocks and sales positions.

The CCP raided the offices of the JDW Sugar Mills Group on September 25 and impounded valuable record, which established the role of Rafique in setting and controlling the sugar prices, the spokesman said.

The sugar industry of Pakistan consists of around 90 mills out of which 45 mills are located in the province of Punjab, 38 in Sindh and seven in Khyber Pakhtunkhwa.

Out of these 90 mills, approximately 78 are currently operational. Its share in national GDP is around 0.7% and it constitutes 4.2% of the manufacturing sector.

The findings also showed how inefficient mills were minting money at the expense of the consumer.

“The PSMA seems to still actively pursue a policy of protectionism where even the most inefficient seems to get a due share in the production and sales,” it added.

The analysis of cost of production of sugar for the year 2018-19 showed that within Punjab province, the manufacturing cost varies between Rs43.61 per kg to Rs78.60. Yet the inefficient mills not only survived but were selling expensive sugar.

The CCP said that the JDW group had the highest share in terms of production i.e. 16%, followed by Almoiz group which had a share of 7%, RYK group 6%, Tandlianwala, and Shakarganj with a share of 5% each.

The CCP concluded that no mill or group of companies held a dominant position individually or collectively, so, they influenced the decision-making through the PSMA.

Reported by: The Express Tribune