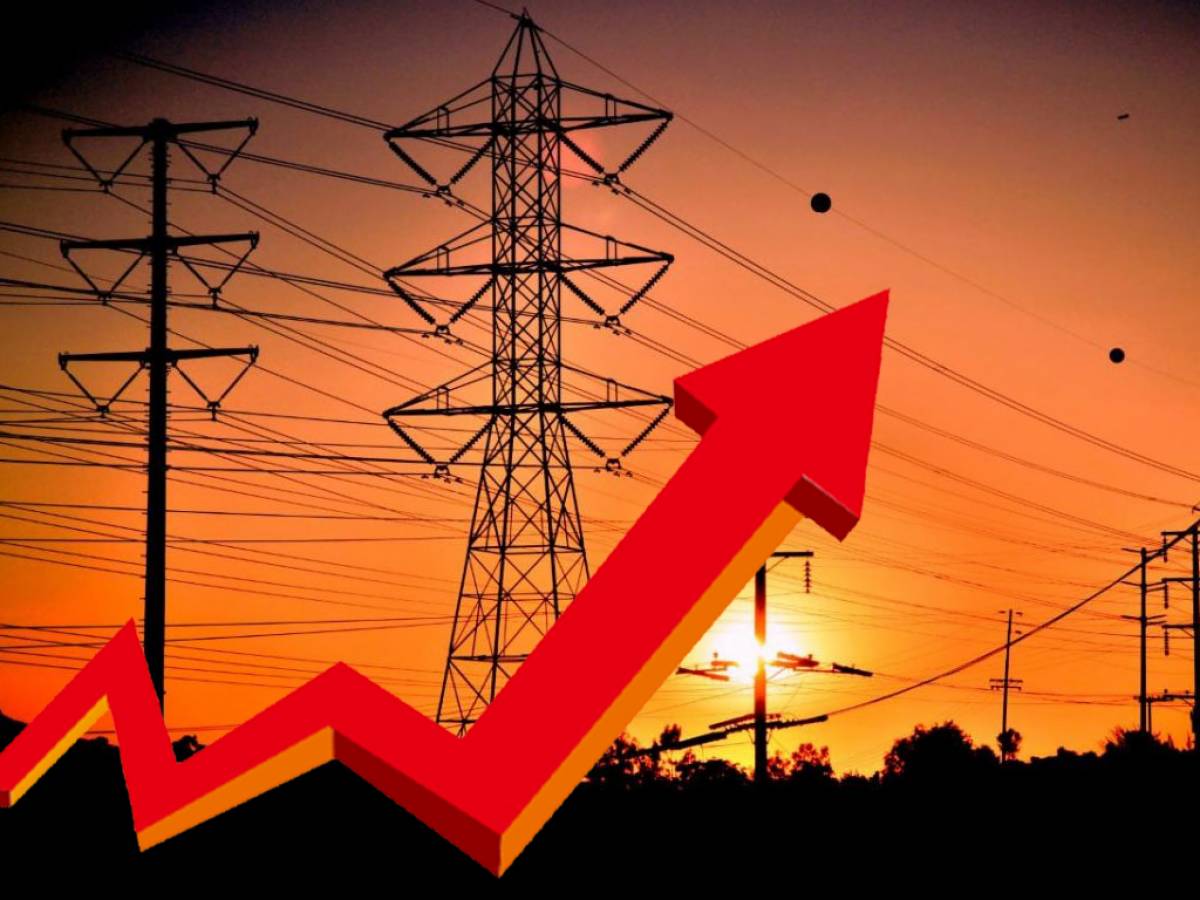 One of the major conditions of International Monetary Fund (IMF) for the restoration of the $6bn program which was hanging for the past 10 months will be finally fulfilled after increasing the electricity prices.

The decision was given by the Prime Minister Imran Khan during a meeting held at the PM’s house last Friday. The only pending step here is to decide whether to raise the prices in one go or over the next two quarters.

The Economic team met on following Monday where they sketched numerous options to raise the prices while addressing the sliding Rs1.2 trillion circular debt which is apparently another condition of the IMF.

As per sources, the IMF mission might not arrive in Pakistan until all the expected conditions are met which are, increase in electricity prices, impose additional taxes, amend NEPRA Act, and favour amendments in the SBP Act.

The government was also seeking to introduce a new legislation that would focus on income tax exemptions benefited by the corporate sector which could raise Rs200 billion in further taxes since the consensus between the Pakistan and IMF authorities says that a target of Rs4.963 trillion was unachievable.

The decision on meeting these conditions remained inconclusive as PM had not agreed to the proposals by IMF which led to the delay and IMF cancelling their board meeting scheduled to approve the third loan allotment.