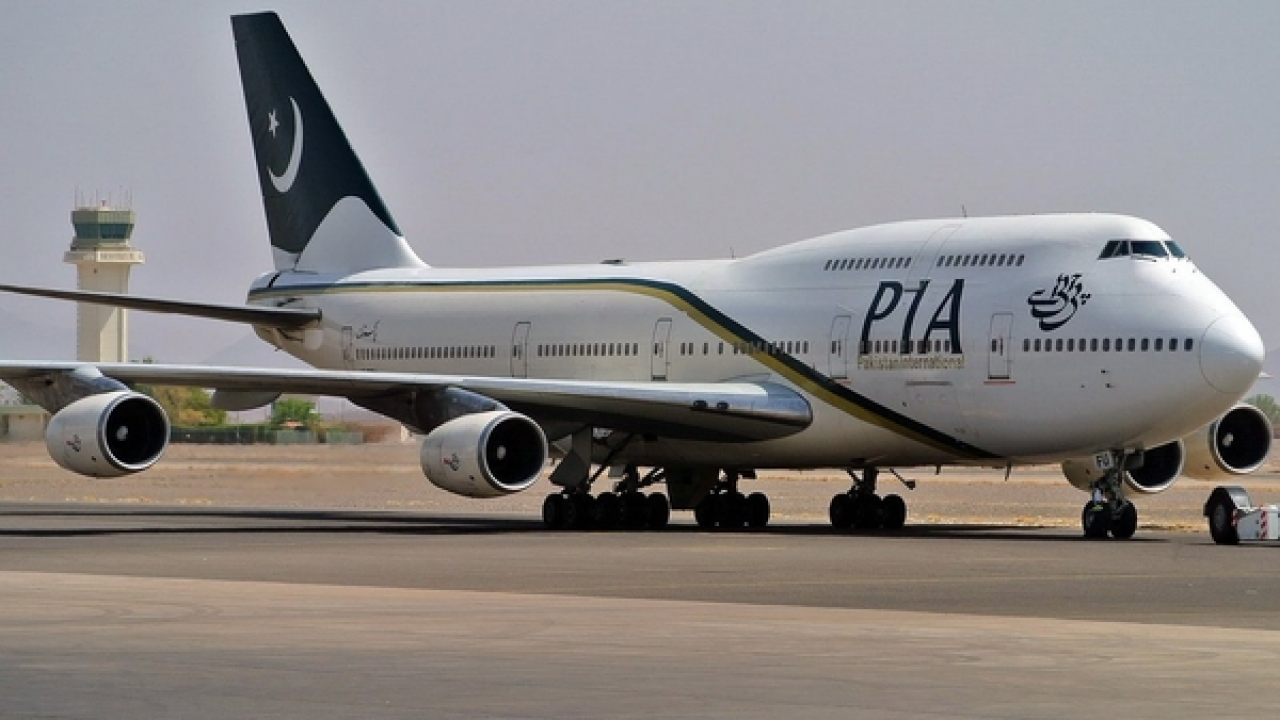 Pakistan International Airlines (PIA) management report to Supreme Court said, the airline has changed its policies and decided to reduce the number of its employees by 50% which is 7,500-8,000, for 29 aircraft via Voluntary Separation Scheme (VSS) and segregation of core and non-core functions.

Currently, PIA has 14,500 employees for its fleet of 29 planes compared to 31,000 employees working for a fleet of 329 aircraft of Turkish airlines.

Excess workforce with little work to perform continuously engaged themselves in disruptive activities that negatively impacted other employees’ productivity, the management claimed in the report.

The PIA report said it was critically important to right-size the workforce and with the approval of the federal government, PIA management has also offe­red VSS to employees on Dec 7, by offering them one-time payment (the VSS process is likely to be concluded within two months).

In this article:Downsizing, Employees, PIA, reduce