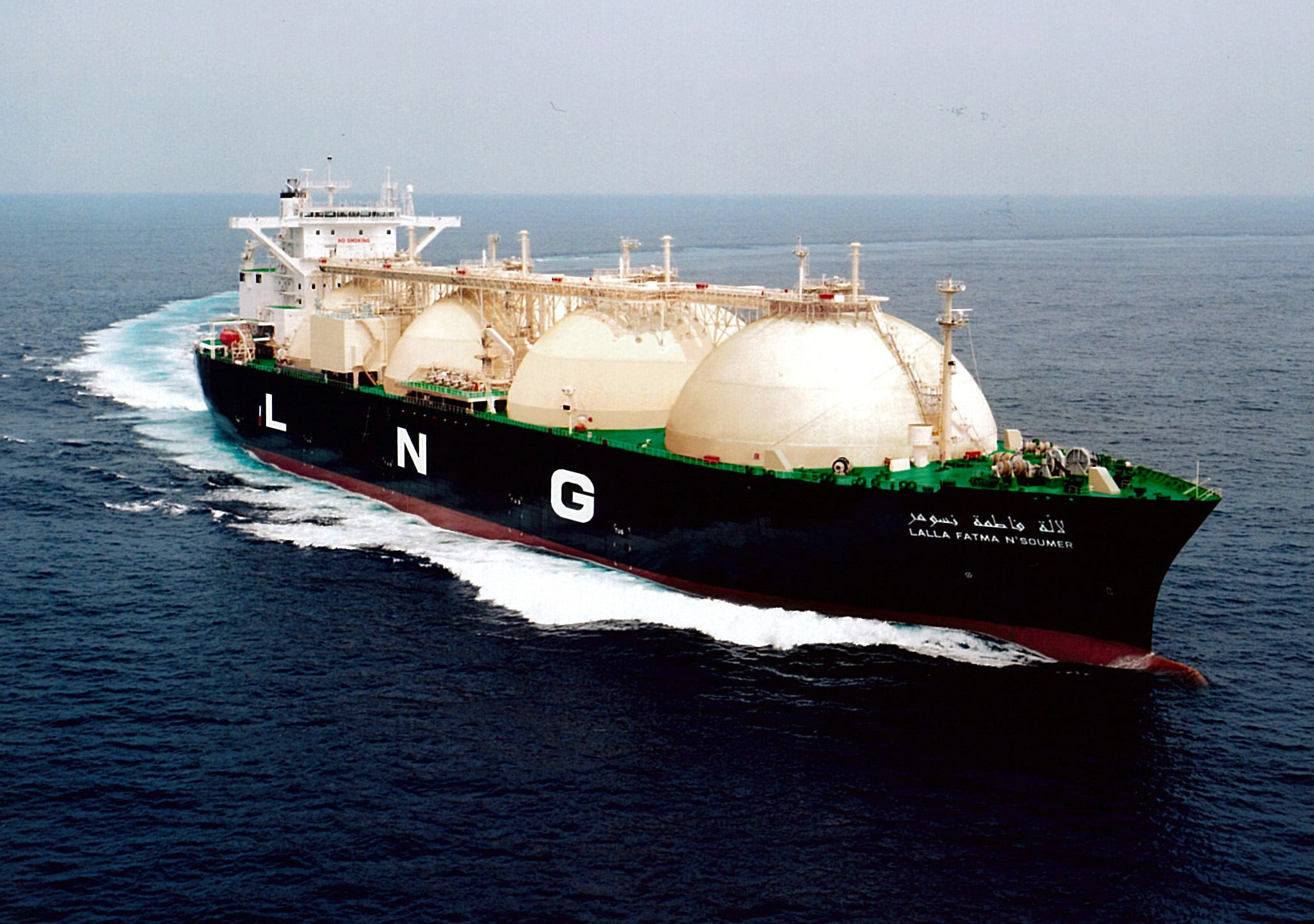 Even after seven years of doing the business of LNG imports and its utilization, the government ministries, divisions and entities involved remain unable to put in place a system of seamless business operation. No wonder then, the government continues to remain in the limelight for all the wrong reasons – high import prices, shortages, over-supplies and resultant rising circular debt.

All these shortcomings emanate from poor planning and in the absence of a centralized thought process. The basic premise of LNG import was to replace expensive furnace oil in power generation. All other uses were secondary for balancing and value addition.

It was, therefore, logical to expect managements of power plants, LNG importers, gas companies, and policymakers and planning teams in the ministries concerned would be sitting together in air-conditioned halls to forecast energy demand and supply, plan accordingly on the basis of different fuel sources and issue guidelines to those in the field and keep a watch on implementation.

This, however, could not go beyond the merger on paper of ministries of power and petroleum into a ministry of energy and a common minister for energy.

In practice, the two divisions are totally independent of one another – each under a different federal secretary. The subordinate entities or allied agencies of each work in their own silos. As a result, it has become very common that the country suffers from electricity and fuel shortages including furnace oil, diesel, LNG, coal, etc.

The power division and its entities have so far been unable to come up with firm estimates for various fuels to meet their electricity demand. The suppliers of the fuels – LNG and furnace oil – then keep waiting to place firm import orders given the price differential between local and imported gas. A key missing link remains the non-availability of any gas storage facility that could be used as a cushion to offset fluctuation in demand and supply.

In particular this year and as one indication of planning constraints was the inability by the authorities to foresee and then timely plan replacement of the LNG handling terminal for unavoidable maintenance. What followed was a crisis-like situation and the subject of public outcry as power shortages hit almost every consumer in harsh humid weather conditions.

In the middle of such a chaos, it becomes normal that consumers do not get fair fuel prices and their purchasers and importers are seen by the suppliers as desperate buyers given short notices on which public sector entities have to enter the international market to address looming crisis situations.

Mainly because of these changing situations, the state-owned Pakistan LNG Limited last month cancelled a bid at the rate of USD 11.66 per unit for delivery in mid-July. However, it ended up purchasing from the same bidder for the same delivery dates a couple of days later for USD 12.77 per unit.

In other words, Pakistan had to pay USD 1.11 per unit more for about 140,000 cubic meter mainly because of kneejerk decision-making on the issue of dry-docking of an LNG terminal.

Even before this, the weighted average sale price for July at USD 12.92 per MMBTU made public by Ogra a few days earlier showed a 25 percent increase over average LNG price of USD 10.33 per MMBTU in June.

Unfortunately, the changing goalposts also led to new records. The bids for four spot LNG deliveries in September accepted by the PLL ranged between USD 15.2 to USD 15.5 per MMBTU – the highest since the beginning of LNG imports in 2015.

Interestingly, about eight bids for Septem- ber and October were cancelled including those at USD 13.79 to USD 13.99 per MMBTU from Qatar as some other bids touched USD 16.

The government was expecting better results through the revised round of bidding as prices in the Asian Spot LNG market had fallen below USD 12 per MMBTU. But these uncertainties were resulting in fuel management issues and leading to electricity shortfalls.

The electricity consumers and CNG operators become the ultimate losers – in the form of higher power tariff and CNG getting uncompetitive against petrol, respectively. The gas companies also suffer through an increase in circular debt that may get close to PKR 200 billion by end of the year from about PKR 130 billion in June this year.

The government had to publicly accept that it had purchased the most expensive LNG so far from the spot market but justified that it was ‘a lesser evil’ when compared with competing fuels – furnace oil and diesel.

“Pakistan LNG Ltd (PLL) board was forced to accept the four LNG ‘spot’ tenders at over USD 15 per MMBTU for September 2021; otherwise, the replacement fuel (i.e. furnace oil), which is even more expensive, would have resulted in

It also conceded that nobody could correctly predict the international commodity prices. At a bid price of USD 15.5 per MMBTU delivered ex-ship, the sale price at the end distribution network would work out well above USD 20 per MMBTU.

Ironically, a key factor to the LNG imports and many challenges now facing the sector emanated from the politicization of the issue by the ruling PTI when it compared cheap spot purchases in the past with longer-term contract imports from Qatar even though the two markets have no relationship and have different dynamics.

While the government was still recovering from this criticism, it emerged that Pakistan State Oil (PSO) had reported a new record import price to the Oil & Gas Regulatory Authority (Ogra). The Ogra sale price notified for August showed PSO’s one cargo to have been purchased at USD

20.055 per unit (almost 27.9 percent of Brent), the highest ever not only in the country but perhaps the second priciest summer purchase in the world.

At these rates, LNG becomes unviable for power generation – the key consideration for Pakistan – but the country was also short of diesel and furnace oil to run power plants as electricity shortages affected consumers, particularly households in humid conditions.

This meant the LNG supply chain had not fully recovered from the dry docking of one of the LNG terminals as the already fragile stockpile of fuel oils stood exhausted amid financial difficulties facing the suppliers and power generators.

These prices are charged to certain consumers, including power plants, during the current month.

As the public criticism followed, the PSO claimed it had scrapped the expensive cargo, and the Ogra had to withdraw its price notification, the first time in the country’s LNG history.

The following week, PSO secured a better offer for LNG cargo from Qatar for the same delivery window in the last week of the current month at USD 15.93 per unit (22.13 percent of Brent) but this too, is the highest-ever LNG price in the country.

“The highest slope PSO has paid was in February 2016 which was 18.93 percent of Brent,” PSO confirmed.

The company explained that the higher price was because of short notice at which it had been compelled to call tenders as it went for spot purchases as per annual plans provided by SNGPL and the latest cargo was not a part of the ADP for August. The SNGPL can book orders only on the firm demand of the power sector.

What all this proved clearly was the need for a coordinated demand and supply forecasting and planning models that should also cater for sudden variations and emergency situations.

SAPM Tabish Gauhar’s demand for a centralized power-cum-petroleum planning cell merits consideration for accurate demand-supply forecasts based on data-driven economic modeling rather than politicization of economic and commercial decision-making. Creation of LNG storages and reasonable stockpiling of other fuels, for unforeseen events could also be helpful in addressing major challenges.