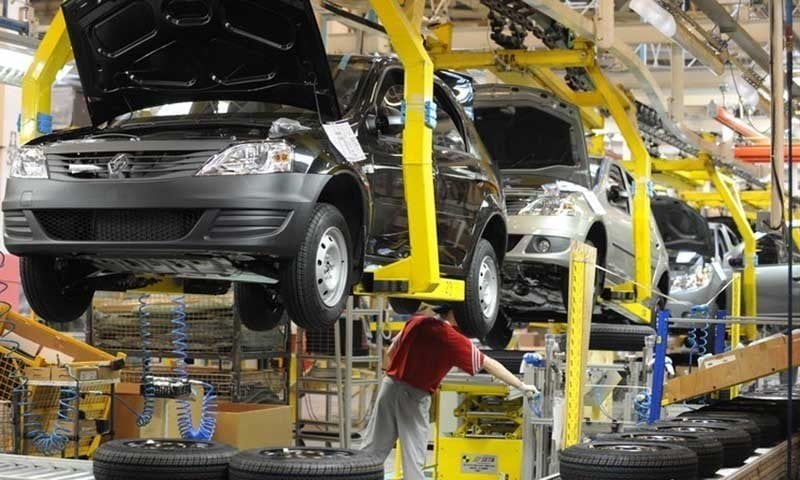 KARACHI: Pakistan’s auto sector recorded a sharp decline in sales falling in the range of 28.4-56.5pc during the first half of 2022-23.

Rising prices coupled with high interest rate keep the buyers at bay from buying or leasing the cars. The expensive curbs on auto financing, non-opening of LCs, production halts as well as late delivery in Japanese models resulted depression in the demand for automobiles.

In the current crisis the Hyundai Tucson showed sales increase of 69pc with 2,230 in 6MFY23 versus 1,321 units in the same period last fiscal year.

Toyota Fortuner and Revo sales fell by 30pc in 1HFY23 compared to the same period last with sales 69pc.

The country’s agriculture indicator remained subdued due to a 44pc and 63pc fall in Fiat and Massey Ferguson sales. Assemblers continued to observe non-production days due to parts shortage and falling sales trends.