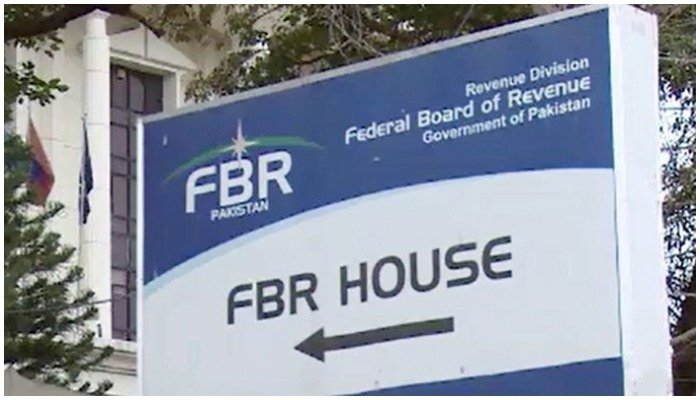 ISLAMABAD: Difficulties in filing income tax returns by September 30 were reported by several citizens due to glitches in the Federal Board of Revenue’s (FBR) system and Chehlum processions, media reported Tuesday morning.

People trying to file their returns made complaints of facing difficulties because of slow internet.

Internet services have slowed down in different parts of the country due to Chehlum processions, which is hindering the uploading of returns and tax challans, the publication reported.

When FBR’s spokesperson was contacted Monday night, he said when majority try to file their returns in the last few days, the IT system faces glitches.

There is a need, he said, to educate people to file their returns in the first 86 days and there was no need to wait for the last three to four days to file returns.

The FBR spokesperson said the tax body’s IT system was working properly, but internet services were slow in different parts of the country so taxpayers must use speedy internet to file their returns.

Meanwhile, Finance Minister Shaukat Tarin released a video message and asked taxpayers to file their returns and contribute to the national kitty in accordance with their annual income.

In this article:Chehlum processions, FBR, Federal Board of Revenue (FBR), Finance Minister Shaukat Tarin, IT system