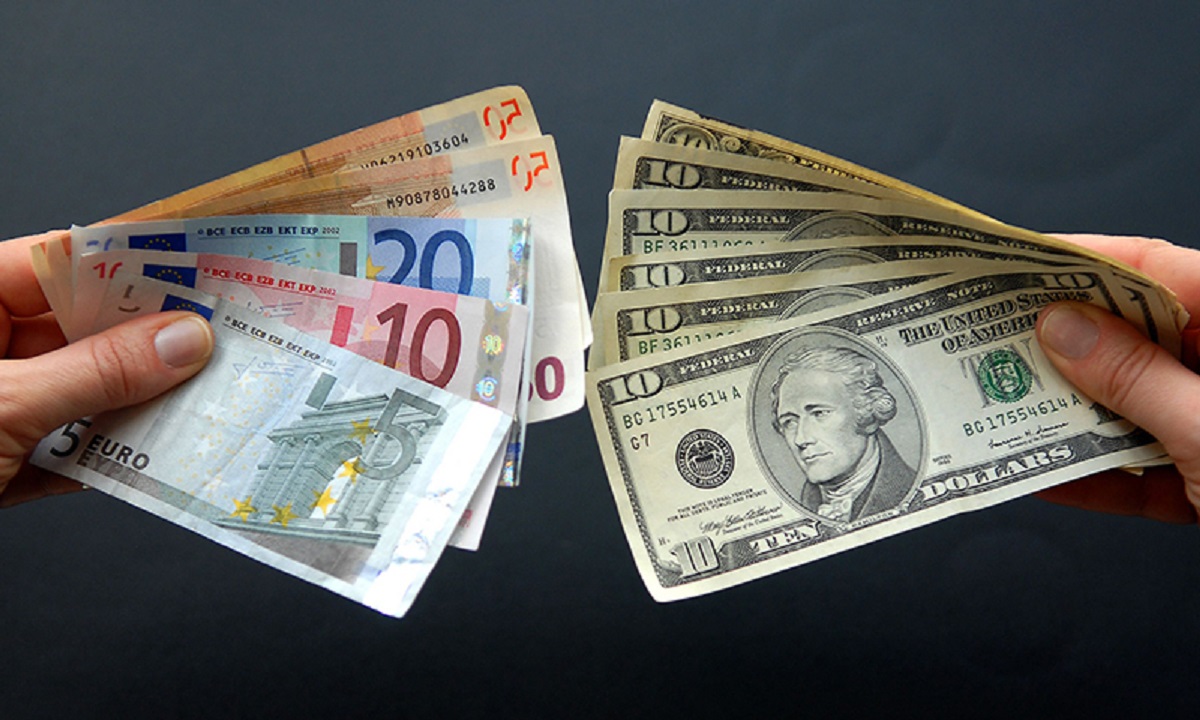 The remittance flow has increased to 26%, with a record run of above $2 billion in remittances for the 10th consecutive month in March, said the State Bank of Pakistan on Monday.

On the occasion Prime Minister Imran Khan lauded the overseas Pakistanis on Twitter, on Monday, for their ‘unparalleled commitment’ to making Pakistan strong.

Pakistan had reported a 24.2% jump in February in remittances. According to the SBP, the development came on the heels of government incentives that attracted people abroad to send more money home through formal channels.