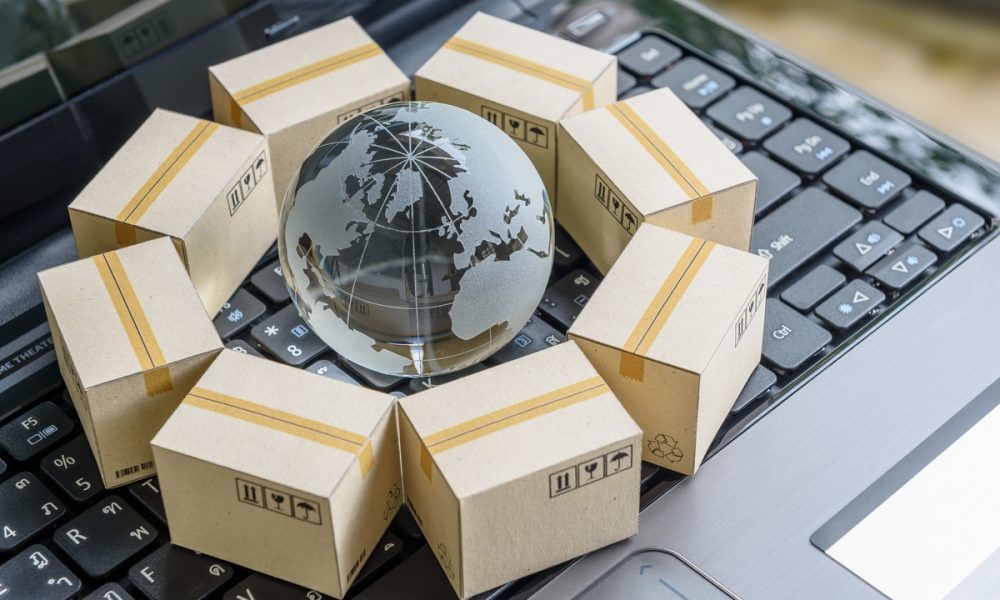 After lapping up USD 125 million in the first six months, the Pakistani startup ecosystem is all set to attract more than USD 250 million in investment during the year 2021 one of the highest levels of startup finance over a year in the country’s history.

In 2020, Pakistani startups received 65 million USD in investment. Pakistan’s financial ecosystem is transforming to a digital landscape where investments are coming into the startups mostly being run by the young entrepreneurs Pakistanis.

Startups require an idea, a small team, and seed funding which grows with the passage of the time.

Data compiled by the Invest2innovate shows that from 2013 to 2020, USD 9.4 million in funding was raised by Pakistan startups. While 35 percent of i2i startups have already raised funding in 2021.

“The startup sector is growing really fast in Pakistan. 2021 looks certain to be one of the highest startup activity years in history for Pakistan”, says Habibullah Khan, founder at Penumbra, a digital marketing agency.

The biggest sectors receiving money are FinTech and Ecommerce. They raised USD 44.1 million and USD 47.1 million respectively in first half of 2021.

Abedin says the 20 percent local investors are those who have already worked in Silicon Valley – they know the startup industry and they are prepared to bet for long term gains.

Startup industry is facing a huge challenge of over regulations and an old mind-set of the bankers and bureaucracy where the policymakers think that technology is not a tangible industry, Omer Abedin said.

Pakistani financial system is getting better at supporting startups but ease of doing business for startups can still be improved. Certainly, the ability to get cash-flow loans based on business in hand, without pledging collateral would be helpful but it does not happen, he added.

Omer Abedin said that foreign investors are looking at our startup scene keenly and are investing hugely in Pakistan despite the Covid-19. Many international companies are also coming to invest in Pakistan.

He said that venture capital investments are long-term investments. Pakistan needs to accelerate its economic growth and attraction for foreigners to enhance investments in startups. India has captured an investment of USD 10 billion in startups during the last six months.

Omer Abedin says that Regulatory challenges are huge. For setting a venture capital firm, it requires at least one year to get license only. SECP, SBP and FBR are the major regulators and they are not resolving the basic issues of the industry.

He said that one of the major challenges is local investors who are not coming into startups. Local investors are only looking for short-term gains. Foreign investors know that startups are the long-term investment but have huge gains. Startups gains are usually 700 to 800 times in 10 years.

In venture capital, you make several small investments and try to make it huge like Careem a Pakistani startup which has been purchased at USD 3.5 billion by Uber – an American company, says Omer.

Omer said that Pakistani financial system does not support startup industry. Pakistani banks do not understand how startups work. They ask for collateral, mortgage and ironclad Return on Investment commitments. Banks supports investments in conventional industry. Sadapay and Nayapay are growing which will change the conventional banking system of Pakistan.

He said that 90 percent startups are driven by technology. Technology platforms are also industries. For example Google which has a value of USD 1 trillion. Government should formulate a comprehensive policy to encourage startups in Pakistan.

Pakistan having a population of 220 million does not have a globally recognized brand in conventional products and on the other hand Denmark has hundred of international brands only because of the policy which supports startups.

Habibullah Khan suggested that Startups need government support and intervention and the economic activity startups generate, efficiencies they enable and FDI they attract means government should give that support. Policy is key. Not only should this momentum be supported with incentives, the government needs to clarify rules around data privacy and sharing so startups can combine identity with unified payments to innovate.

We also need special zones where investors can confidently invest in startups, academia and industry combine, and transfer of knowledge happens because of indigenous manufacturing of technology products. The launching of Special technology Zones Authority is a great move by this government in that direction. Ambreen Baig of Invest2innovate says, “Invest2innovate has been accelerating startups in the Pakistan startup ecosystem since 2011 and has also supported incubators and accelerators in the region ever since. Invest2innovate believes that the next great entrepreneurs will come from growth markets such as Pakistan. Therefore, Invest2innovate provides startups in the country the support needed to see those success stories emerge”.

A recent report of KP startup Ecosystem states that despite the corporate tax exemption, startups in different provinces are still paying various other taxes such as GST, property taxes, provincial sales tax, and that too at different rates. For example, sales tax on services is 15 percent in KP and Balochistan, 16 percent in Punjab, and 13 percent in Sindh.

Particularly in the case of startups, paying differing taxes may impact their liquidity. Additionally, while taxes may have decreased for certain industries like IT, which is 2 percent in KP to encourage migration of business to the province, in actuality the total number of taxes that need to be paid is excessive (GST, property sales tax, provincial sales tax).

The report highlights the need to develop special policies aimed at resolving prevailing startup-focused challenges. Additionally, tax exemptions should be offered to startups across all industries instead of just being limited to the IT or e-commerce sectors.

This can be implemented in the form of tax exemptions for early stage startups from all industries enabling them to use their resources to finance outsourcing activities, which increase competitiveness and eliminate liquidity issues. As an example, according to the most recent budget proposed in India, all startups incorporated between 1 April 2016 and 31 March 2021 are eligible for a three-year tax holiday in a block of seven years.

Recently, the Federal Government and Pakistan Software Houses Association (P@SHA) announced the creation of the Special Technology Zone Authority (STZA) focused on boosting the local IT-Sector. The proposal aims to create a tech sector ecosystem in different cities that will power the development of tech exports.

The STZA will offer startups in all provinces with multiple incentives including exemption from all taxes such as customs duties and General Sales Tax, report states.