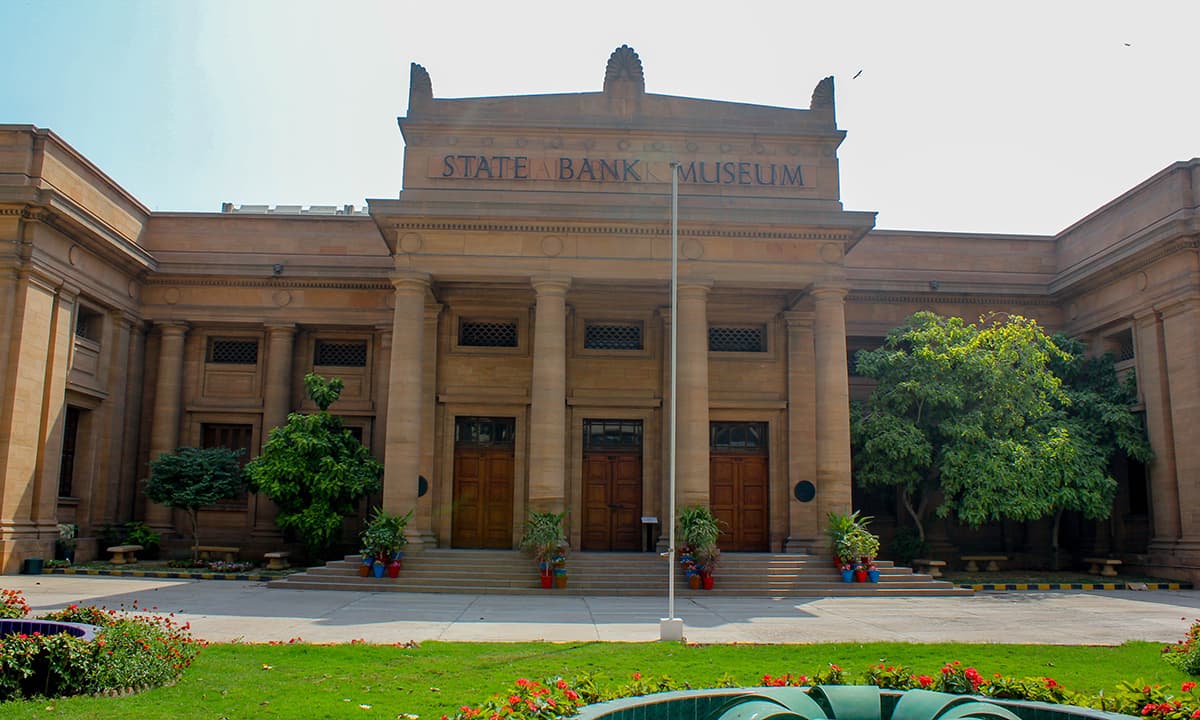 The workers’ remittances amounted to $ 2.3 billion during October 2020, increasing by 14.1% compared to October 2019.
During Jul-Oct FY21, workers’ remittances increased to $9.4 billion, recording a growth of 26.5% over the same period last year.
A large part of the increase in October 2020 was sourced from Saudi Arabia which was 30% to be specific, 16% from the United States. among the sources was the United Kingdom as well contributing a considerable part to the remittances.