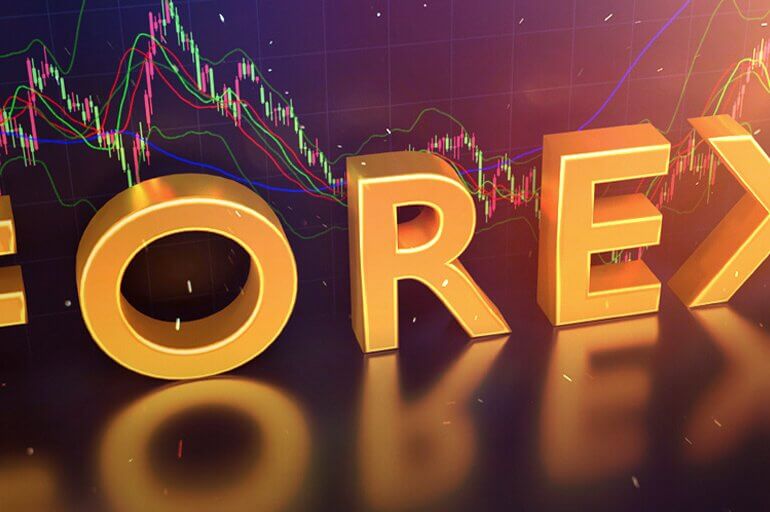 KARACHI: Foreign exchange reserves at State Bank of Pakistan’s (SBP) hit an eight-year low at $5.576 billion during the week ended on Dec 30, 2022.

Despite rapidly depleting SBP reserves Finance Minis­ter Ishaq Dar is still hopeful about reverting the situation. The hopes are hinged on the financial help from the friendly countries, though nothing has been realized so far.

This massive decline left no space for the government to pay back its foreign debt. Borrowing from more from friendly countries is indispensable. The SBP’s reserves holdings are only enough for imports of three weeks.

The country’s total foreign exchange reserves during the week were $11.4bn including $5.8bn of commercial banks.

The situation is alarming as foreign banks have been charging heavily for the opening of LCs. While SBP restricts local banks due to a severe shortage of dollars.

The SBP reported that the dollar appreciated by 17 paise to close at Rs227.12 on Thursday. But currency dealers in the interbank market quoted the rate at Rs228.10.

Research houses said that the reserves had hit their lowest level since April 2014. It is more than an eight-and-a-half-year low, which were hardly enough to finance five weeks of imports.

However Mr Dar repeatedly snubbed questions about the possibility of the country defaulting on its foreign debt. He insists that such speculation was being pushed by the PTI, whose white paper was “a pack of lies”. He alleged that the was based on selective data, misleading numbers, factually incorrect and devoid of economic context.