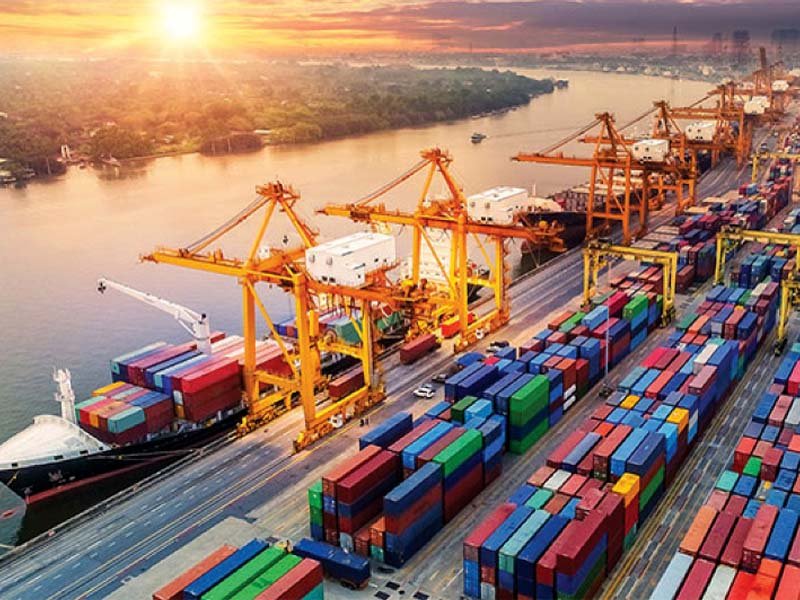 Pakistan’s exports decline for the Third consecutive month of FY23:

Pakistan’s exports decline for the Third consecutive month of FY23

ISLAMABAD: Pakistan exports shrank for the third month in a row on a monthly basis, slightly dropping by 0.63 percent to $2.37 billion in November, official data showed on Thursday.

Exporters consider exchange rate instability as one of the main reasons behind country’s falling exports. The discontinuation of drawbacks on duty, local taxes and levies also contributed to liquidity issues for the export sector.

The non-payment of sales tax refunds was another contributory factor to the falling exports from the country. Globally retailers are carrying huge inventories as retail sales have suffered due to high inflation.

No official statement was issued from the commerce ministry to explain the reasons for the decline in ex­port proceeds. Com­merce Minis­ter Naveed Qamar since taking responsi­bility for the ministry has constantly been on foreign tours.

According to the finance ministry’s monthly outlook for November, sluggish foreign demand and domestic supply issues, following the floods-induced destruction of exportable crops, are responsible for the weak export performance.

However, in the coming months, it is expected that exports will improve on account of targeted policies announced recently by the government to stimulate exports.