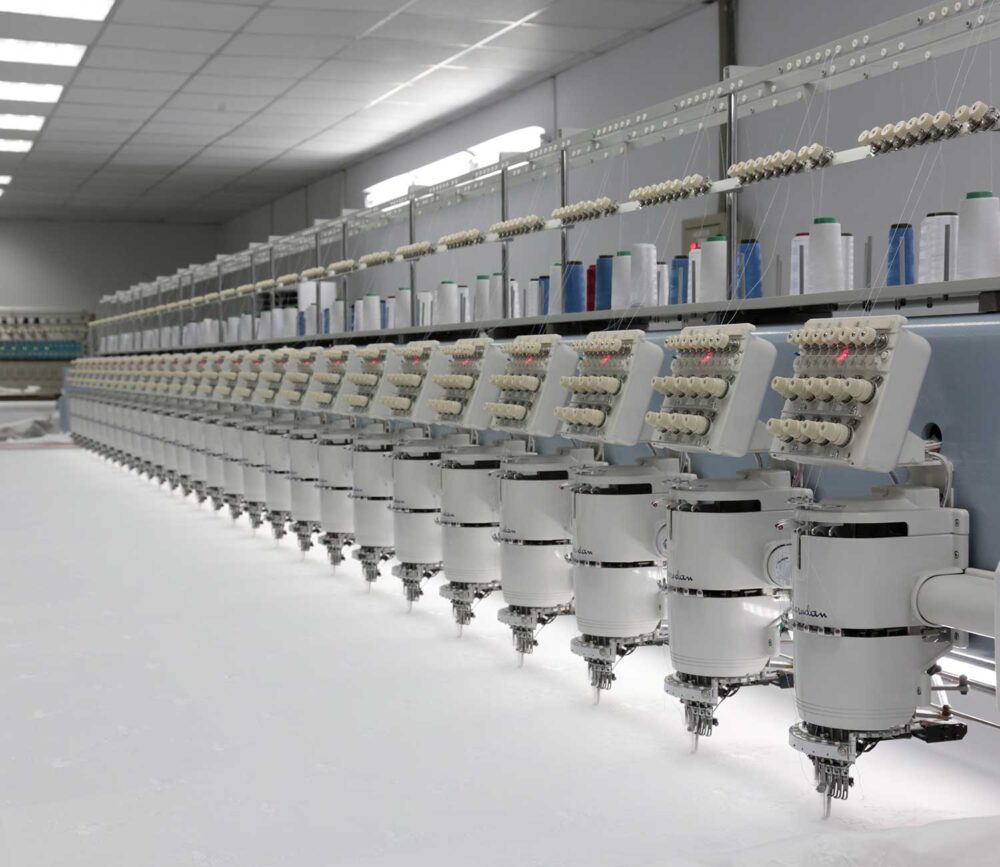 Nishat Chunian Limited informed investors on Wednesday that it was temporarily shutting off some spindles because of market conditions.

The Nishat Chunian Limited (NCL) stated that the, “The company has an installed capacity of 219,528 spindles and 2,880 rotors in its spinning division. Company has decided to temporarily close 51,360 spindles after one month due to market conditions. The remaining units would continue to operate as usual. While the spindles that were being shut down would be restarted as soon as market conditions improved.”

Nishat Chunian Limited is the latest in a line of companies that have temporarily suspended operations. Others include Indus Motor Company, the maker of Toyota vehicles, Pak Suzuki Motor Company Ltd, Bolan Castings Limited and Baluchistan Wheels Ltd. Millat Tractors Limited has been observing non-production days since Dec 16.

Industry in Pakistan has been hurt badly this year as large-scale manufacturing declined by 7.75pc year-on-year in October, with the textile, machinery and equipment, and automobiles sectors shrinking 30.56pc, 24.62pc and 38.01pc respectively.

The automobile companies have cited delays in import approvals from the State Bank of Pakistan (SBP) along with depressed demand for suspending operations.

In separate PSX filings, they said that the central bank on May 20 introduced a mechanism for prior approval for import under HS Code 8703 category (including completely knocked-down kits) which had adversely affected the clearance of imported consignments thus affecting inventory levels.

In May, the central bank had asked authorized dealers to take prior permission from it for the import of items falling under several HS Codes, including power-generating machinery and CKD for mobile phones and cars.

However, the SBP withdrew the previous notification last night (Tuesday), lifting curbs on imports from Jan 2, 2023, paving the way for acceptance of requests for import transactions already submitted to the SBP.

According to the latest notification, authorised dealers (banks) should prioritise imports in the following order: food and pharmaceuticals; petroleum and coal; raw material and spare parts for export-oriented industries; seed, fertilisers and pesticides; deferred payment and self-funded imports; and plant and machinery for the export-oriented projects near completion.

These administrative restrictions on import were imposed by the SBP as a means to reduce dollar outflows because Pakistan’s foreign exchange reserves declined sharply this year while the rupee also lost its value drastically. The central bank’s reserves stood at $6.1bn as of Dec 16 — barely enough to cover a month’s imports.