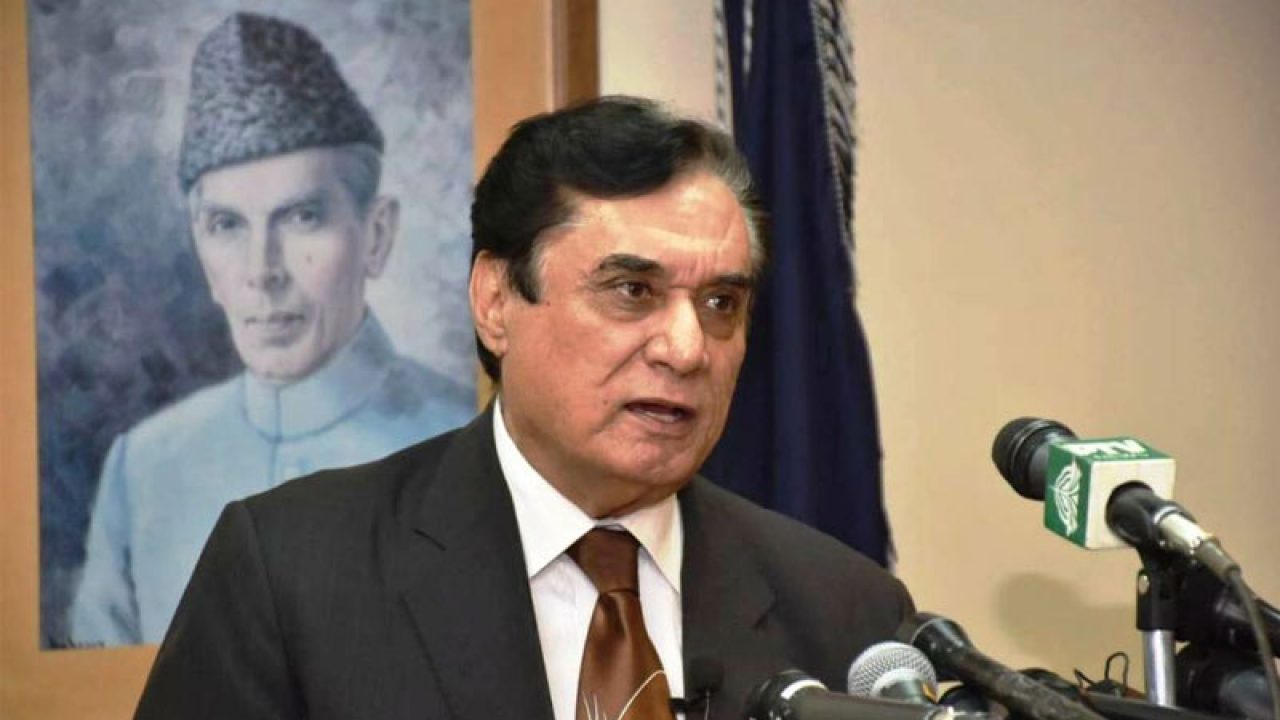 NAB chairman retired Justice Javed Iqbal on Monday said the anti-graft watchdog had a great regard for “valuable” services of the business community.

“NAB has great regard for the valuable services of the business community in the progress and prosperity of the country.”

Mr. Javed Iqbal also said NAB was not pursuing the cases relating to sales and income tax against the business community and had transferred all such existing cases to the Federal Board of Revenue (FBR) as per the law. He said the notices issued to the flour mills owners of Multan, Bahawalpur, and Dera Ghazi Khan divisions were being held in abeyance as the matter was sub judice in a court of law and the Punjab Anti-Corruption Estab­lishment (ACE) was also probing it.

Holding the same position, the NAB chief said he would himself examine the cases of the business community.