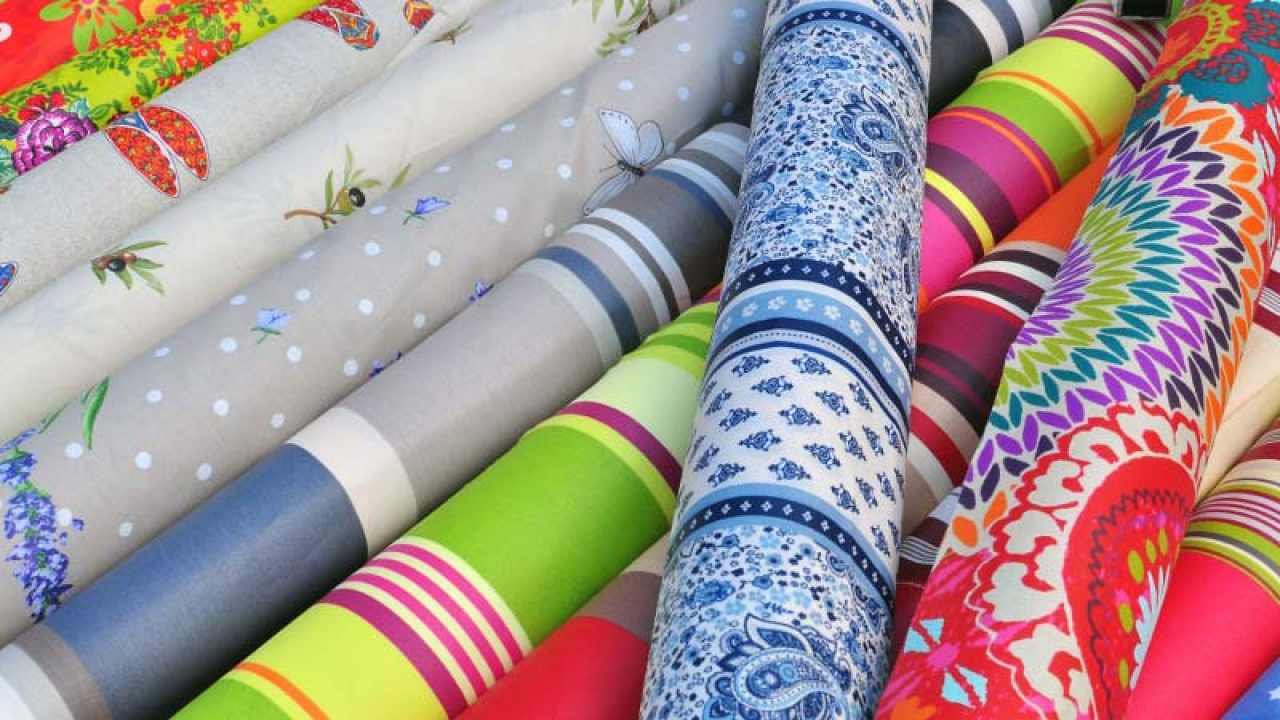 According to Sourcing Journal, a credible source for textile sector information, Pakistan performed extremely well among apparel export destinations globally during this time.

“We were the only main exporter with increased apparel supply to America during Covid-19,” said Adviser to PM on Commerce Abdul Razak Dawood.

Similarly, Apparel Resources, another international platform that gives insights into apparel industry exports said in a report that Pakistan was on top position in the list of countries that export textile.

Usually, India and Bangladesh perform better than Pakistan but this time Pakistan has fared better than its neighbouring countries despite all the challenges of Covid-19 faced worldwide.

Although the apparel import value of the US, a prominent destination for textile exports, decreased 8.7% year-on-year to $5.39 billion in February 2021, its volume increased 3.2% and Pakistan was on top of the list of countries that witnessed a hike in their apparel exports.

Among other countries with recorded growth in exports were China, Bangladesh and Egypt. Pakistan and China managed to increase their apparel shipments to the US both in terms of value and volumes.

“Pakistan is showing the world that we are a reliable supply destination,” Dawood emphasized.

India, Vietnam and Indonesia experienced a decline in apparel exports to the US both in value and volume terms.

Dawood added that government policies for the textile industry played a significant role in exports.

“Our vision is to promote ‘Make in Pakistan’,” Dawood remarked.

Pakistan was facing shortage of around half of its requirement of cotton, estimated at seven million bales. Giving in to the pressure from the textile industry, the government recently allowed duty-free import of cotton yarn.

DH Corporate Research Lead Karim Punjani said during the pandemic, the medical segment of the textile industry such as bed wear also grew as bedsheets were discarded frequently.

“Countries now want to diversify their supply chain and this is a good chance for Pakistan to grab its share in countries which imported products from other countries previously,” the analyst added.

“This will be a challenge for Pakistan; either it increases exports through existing companies or helps new players to venture into this sector.”