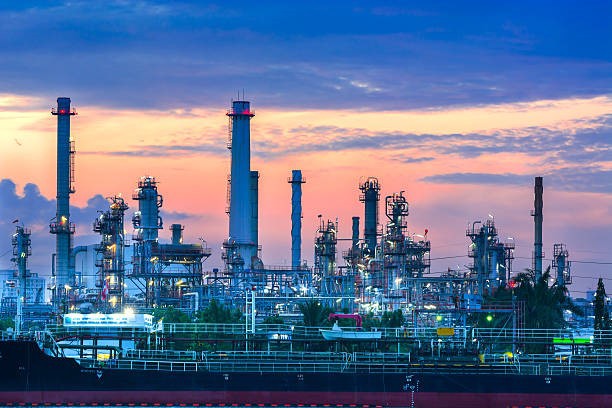 KARACHI: Eni, the Italian oil and gas exploration firm, has finally ended its 20-year of journey in Pakistan, as it agreed on a price to sell its local businesses to a joint venture of diversifying Hub Power Company (Hubco) and Eni employees, according to a bourse filing on Monday.

“The Hub Power Company together with Eni’s local employees (in 50:50 joint venture) has executed definitive agreements to acquire all the upstream operations in Pakistan of Eni and renewable energy assets owned by Eni in Pakistan,” Hubco Company Secretary Sohail Kassamali said in a notification to Pakistan Stock Exchange (PSX).

“Yes, we (Hubco and Eni) have agreed upon price of the transaction,” he said.

He, however, kept the price a secret, adding that contractual obligations do not allow him to disclose the acquisition price at this point of time.

In January 2021, the government finally auctioned 15 new blocks nationwide following improvement in the law and order situation in the country which was an impediment earlier.

The Eni, in partnership with the US-firm ExxonMobil and two local partners; Oil and Gas Development Company (OGDC) and Pakistan Petroleum Limited (PPL), conducted offshore drilling at Kekra-1 well in Karachi waters at the cost of around $100 million sometime in April 2019, but the well did not produce hydrocarbons.

“We believe there is a lot of potential in the development of the indigenous oil and gas exploration industry,” Mansoor said.

The country is has a dire need to develop indigenous oil and gas exploration sector to reduce its reliance on imported fuels. “We felt this was our national responsibility and duty as well that we should use companies’ financial strength and professional and technological expertise to grow in this area,” he said.

Besides, the deal consists of acquisition of 10 megawatt (MW) photovoltaic plant. “We are already working on solar power projects,” he said.

At present, Hubco operates oil and coal-fired power plants and is an equity holder with Engro and the government of Sindh’s coal mining operations in Tharparkar.

Eni’s gas production has depleted to 19,000boepd (barrels of oil equivalent per day) in 2019 compared to over 22,000boepd in 2017, according to a June 2020 document containing information related to the Eni assets in Pakistan.

However, the document further suggested there is room for increase in production as it maintained “solid track record of sustainable production at low operating cost.” 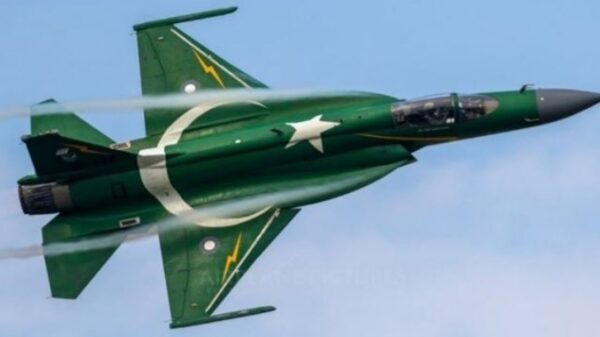