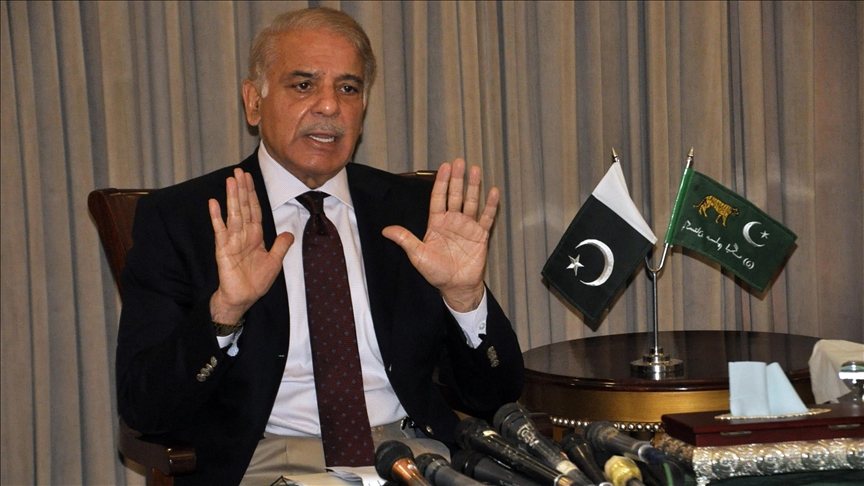 ISLAMABAD: As the National Security Committee (NSC) has approved a set of different measures to bolster security and economy, the government is unveiling a roadmap for economic revival in Pakistan.

The recent meetings of the NSC approved two major decisions _ zero tolerance against terrorism and certain measures for economic revival to save the country from crisis and default.

According to sources, the government is expected to announce measures to enhance tax revenues and to give some relief to the masses in the country in the coming days.

Premier said that peace is non-negotiable. Secondly, he said, an economic roadmap will revive economy and give relief to the people.

PM Shehbaz Sharif said that the National Security Committee took these decisions in its recent meetings.

In first six months of the ongoing fiscal year (July to Dec 2022), the FBR has reported a shortfall of Rs225 billion in tax collection. The officials of FBR have collected 740 billion rupees taxes in first half of 2022-22 as against the target of 965 billion rupees.

Thus, in remaining second half of this fiscal, the government would take measures to enhance tax collection to overcome shortfall and meet the annual target.

For the fiscal year 2022-23 (July 2022 to June 2023), the FBR officials would have to generate 7.47 trillion rupees in taxes to meet the annual target that seems very difficult after recent catastrophic floods, decline in imports, and shortage of foreign exchange.