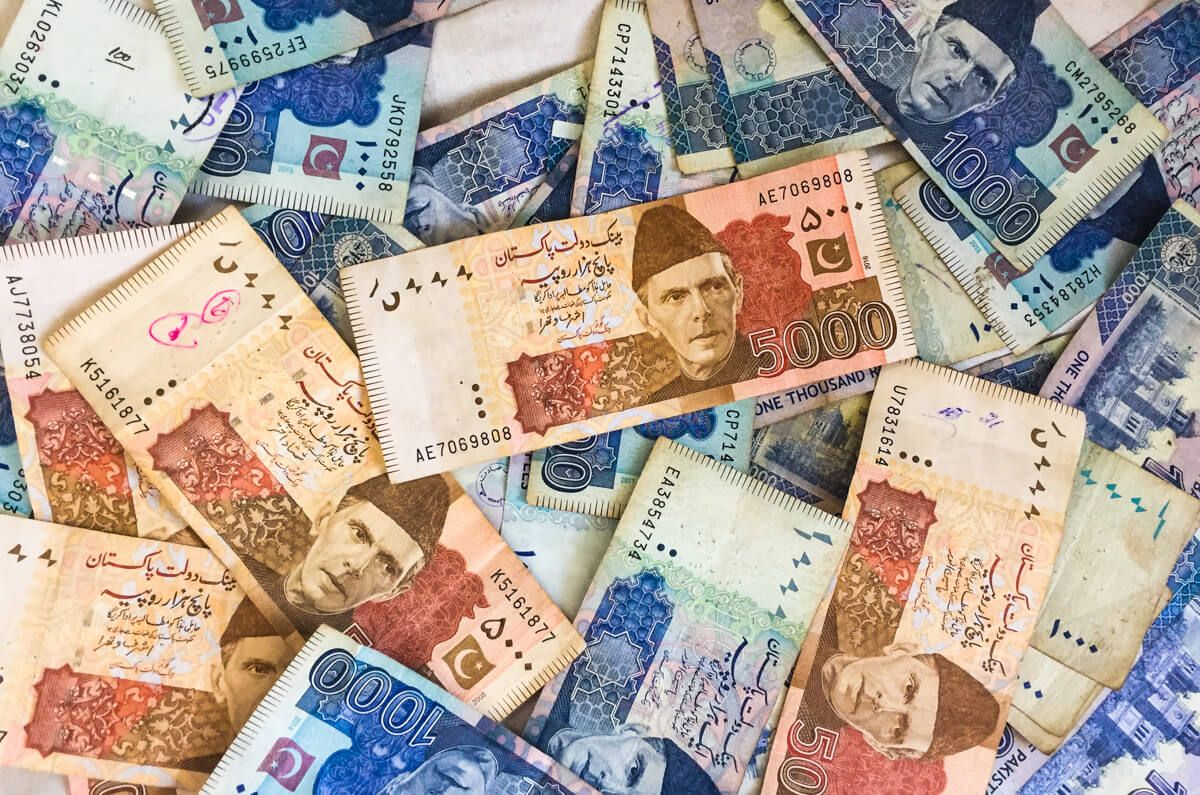 The State Bank of Pakistan (SBP) will conduct two auctions of these public assets on September 30, 2021 for 5-year Ijara Sukuk worth Rs 100 billion to all Islamic Banks & Commercial banks with Islamic Banking Branches.

About Rs75 billion will be raised through auction of Variable Rental Rate (VRR) Sukuk and Rs 25 billion be mopped up through Fixed Rental Rate (FRR) Sukuk.

Analysts said that this is a positive development for the Islamic Banking industry of Pakistan as the fresh Sukuk auction has been announced after a gap of 7-month. M-1 (Islamabad-Peshawar highway and M-4 (Pindi Bhatian-Faisalabad Motorway) are being re-auctioned, while E-35 (Hassanabdal-Mansehra highway) is the new asset for the Ijara Sukuk.

They, however, said that by pledging public assets, the government would further increase national debt burden.

Meanwhile, the State Bank has issued a transaction structure for the issuance of Government of Pakistan Ijarah Sukuk against these three identified assets. Valuation of the assets is to be carried out by two Pakistan Banks Association (PBA) approved independent evaluators, and the lower of the two valuations will be accepted as the sale price of these assets.

Following the purchase of the Sukuk Assets and obtaining possession, the Pakistan Domestic Sukuk Company Limited (PDSCL), acting on behalf of the investors, will enter into an Ijarah Agreement with GoP. These Assets will be leased for a fixed period of 3/5 years or any other agreed tenure and will be divided in rental periods of six months against lease rental payments in accordance with the terms and conditions as specified in the Ijarah Agreement.

Under the terms and conditions of the Ijarah Agreement, GoP will be allowed to nominate any of its affiliates e.g. NHA to use, operate and maintain the proportionate share of investors in the identified/specified assets as its nominee.

The Lease Rentals for each Rental Period will comprise an amount equal to the product. In case of variable rate, the rental rate for such period will be weighted average yield of 6-month T-Bill as decided in last auction or 6-month tenor rate plus the margin as decided in auction of Sukuk.

In case of fixed rate, the rental rate has to be decided in the auction of Sukuk issue and applicable for the entire lease term. The number of days in such rental period divided by 365, and the face value of the Sukuk issue.

The Ijarah Agreement(s) provide that it will automatically terminate if a total loss event occurs and the lessor will be entitled to any insurance/Takaful proceeds payable as a result of the Total Loss Event.

Subsequent to the issuance of first Ijarah Sukuk issue if the GOP is in need of additional funds and instead of issuance of a new Sukuk wishes to raise new funds by way of re-opening, then the State Bank of Pakistan will conduct an auction for reopening of the existing Sukuk Issue.