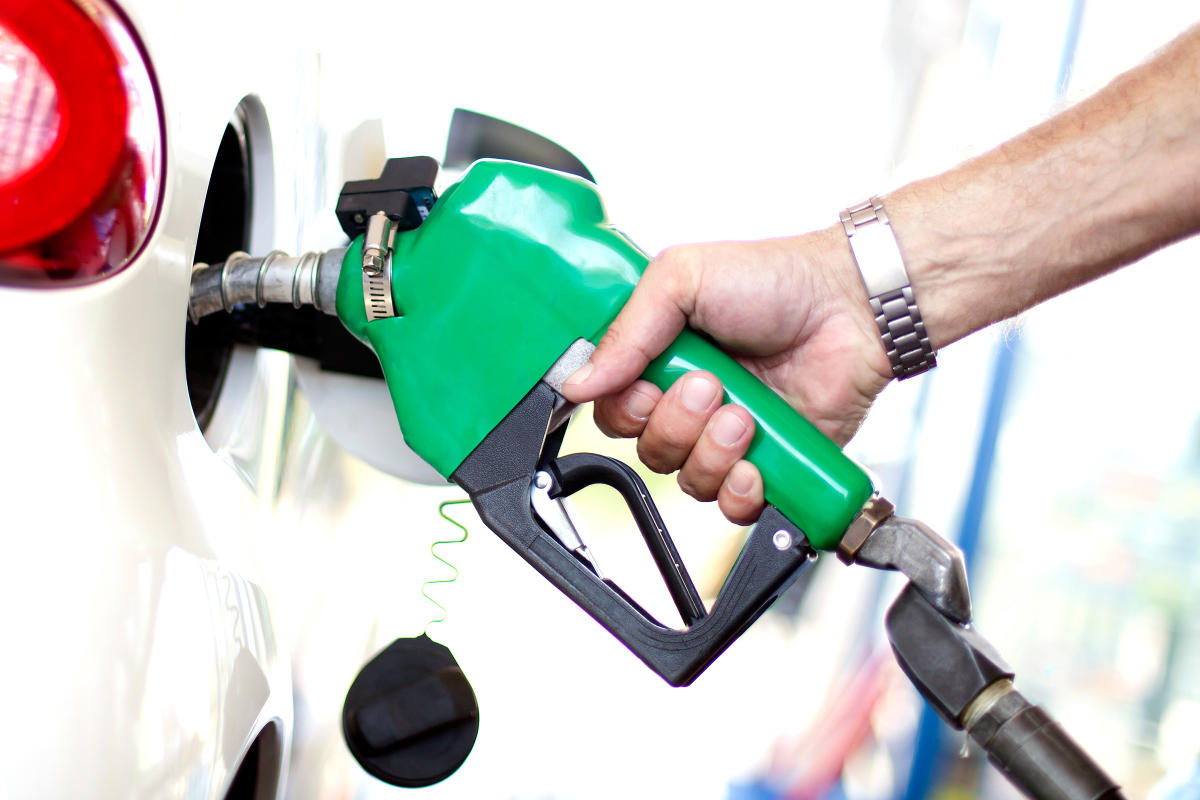 ISLMABAD: The federal government further raised the price of petrol by Rs10.49 per litre and that of high speed diesel (HSD) by Rs12.44 per litre from Saturday midnight.

According Finance Division’s notification, the new price of petrol is Rs137.79 per litre while high speed diesel will sell for Rs134.48 with effect from midnight Saturday (Oct 15).

Meanwhile, the prices of kerosene and light diesel oil (LDO) were increased by Rs10.95 and Rs8.84 per litre respectively. The new price of kerosene is Rs110.26 per litre and that of LDO is Rs108.35 per litre.

This is perhaps the first time for which data is publicly available that all the four major petroleum products are being sold above Rs100 per litre in the country.

The notification stated that oil prices in the international market had risen around $85 a barrel which was the highest since October 2018.

“Importantly, entire energy chain prices have witnessed a strong surge in the past couple of months due to higher demand for energy inputs and supply bottlenecks,” it further stated.

The government had absorbed the pressure of increasing international rates and provided “maximum relief” to consumers by keeping the petroleum levy and sales tax to a minimum, the Finance Division said.

“Therefore, prices worked out by Ogra (Oil & Gas Regulatory Authority) have been approved,” it added.

Earlier, Ogra had been strictly asked by the government to keep its recommendations confidential as the government may have to go beyond its calculations for price increase to gradually start recouping revenue loss on account of lower that targeted petroleum levy.

The government had raised the price of petrol by Rs4 per litre at the start of the month.

Petrol and HSD are two major products that generate most of revenue for the government because of their massive and yet growing consumption in the country. Average petrol sales are touching 750,000 tonnes per month against the monthly consumption of around 800,000 tonnes of HSD. The sales of kerosene and LDO are generally less than 11,000 and 2,000 tonnes per month, respectively.

Under the revised mechanism, oil prices are revised by the government on a fortnightly basis to pass on international prices published in Platt’s Oilgram instead of previous mechanism of monthly calculations on the basis of import cost of the Pakistan State Oil.