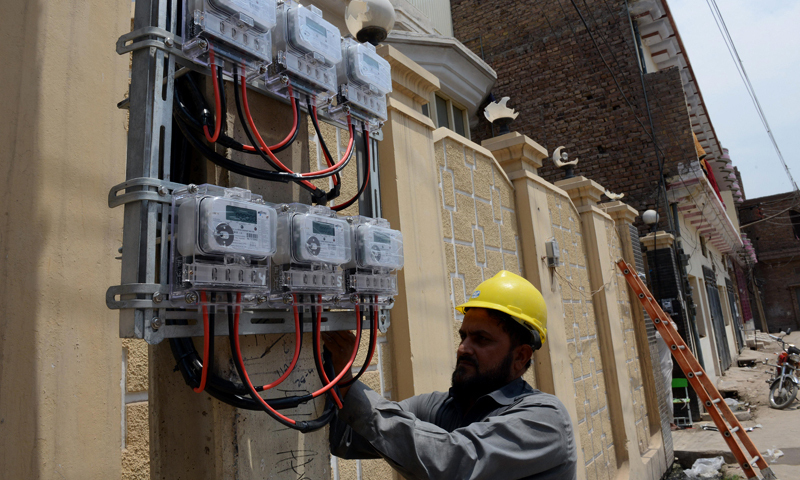 ISLAMABAD: The federal government on Friday has approved an increase in the power tariff by Rs1.68 per unit, sources said.

Sources added that the cabinet has approved the increase in power tariff through a circulation summary.

Considering the summary sent by the Ministry of Energy for approval, the government increased electricity prices by Rs1.68 per unit.

In a bid to remain in the International Monetary Fund (IMF) programme, the government had sought the federal cabinet’s approval to increase electricity tariff by Rs1.68 per unit or nearly 14%.

According to the summary, the maximum per-unit electricity price is proposed at Rs24.33 per unit for domestic consumers.

The power tariff decision will result in the reduction of electricity subsidies by Rs72 billion during the remaining period of this fiscal year, according to the summary circulated among the cabinet members.

Earlier, the National Electric Power Regulatory Authority (NEPRA) had increased the power tariff by Rs1.95 per unit on account of the fuel cost adjustment (FCA) for August 2021.

According to a notification issued in this regard, the Central Power Purchasing Agency-Guarantee (CPPA-G) had requested a positive FCA of Rs2.7 per unit.

It was clarified that the FCA for August 2021 will be charged with the bill of October 2021, which will be paid by all consumer categories of distribution companies, except for lifeline and K-Electric consumers.